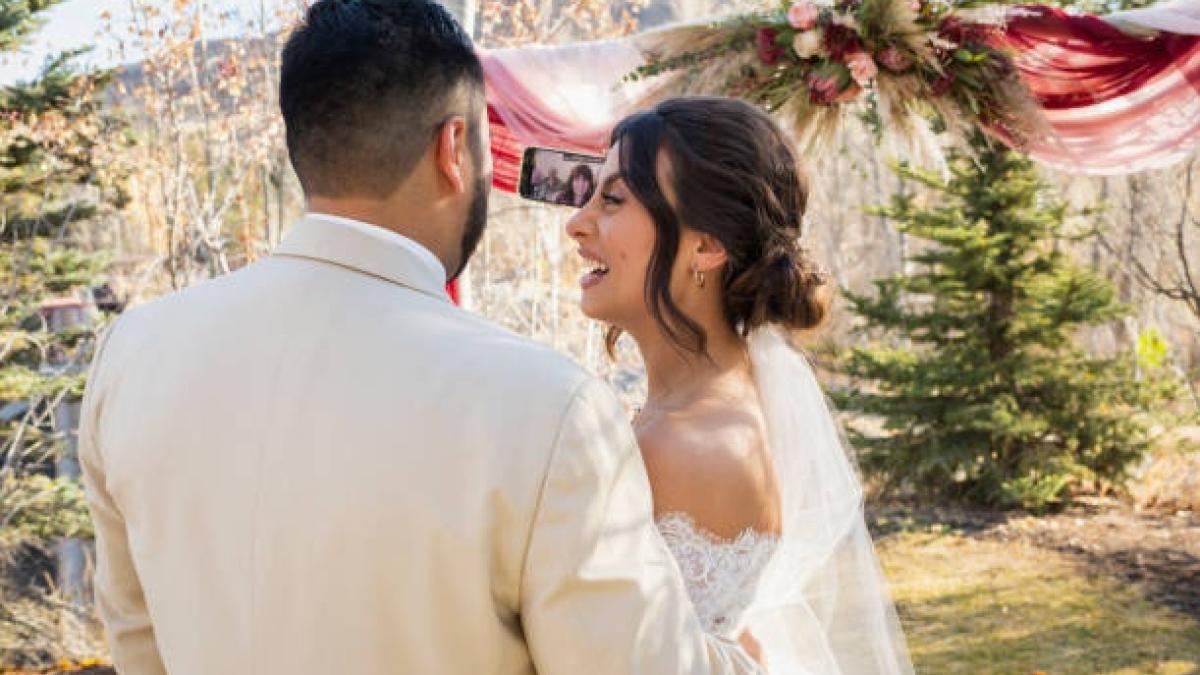 A bride even invited her ex-boyfriends to her wedding. He was given special attention throughout the ceremony. A special table was also set up for their meal. Its pictures have been published on social media. Users are now giving mixed reactions about it. The case is Hubei Province, China.

According to the South China Morning Post, the wedding took place on January 8, and pictures of it were posted on Chinese social media site (Douyin). In these pictures, five men are sitting at the dinner table. These five men were said to be former lovers of the bride, who were specially invited to the wedding.

A name board was placed in front of the five that read ‘Ex-lovers’ table’. They sat together quietly, but a little confused. Two women were sitting at the table with him.

Users who saw the pictures described it as ‘the weirdest party ever’. One user wrote – Inviting ex-boyfriends to your wedding reception is a brave thing to do. It can also spoil the relationship. Another user said – What did the bride want to prove? A third wrote – Actually, I’m surprised. Another user asked- What would be the groom’s reaction?

At the same time, some users were angered by this action of the bride. Many users reported that the faces of the five people sitting at the table looked very similar to each other. Aren’t they brothers?

However, this is not the first time ex-lovers have been invited to a wedding reception in China. In June 2022, a video showing nine men sitting at an ‘ex-boyfriends table’ went viral. A similar case came to light from Guangdong province.