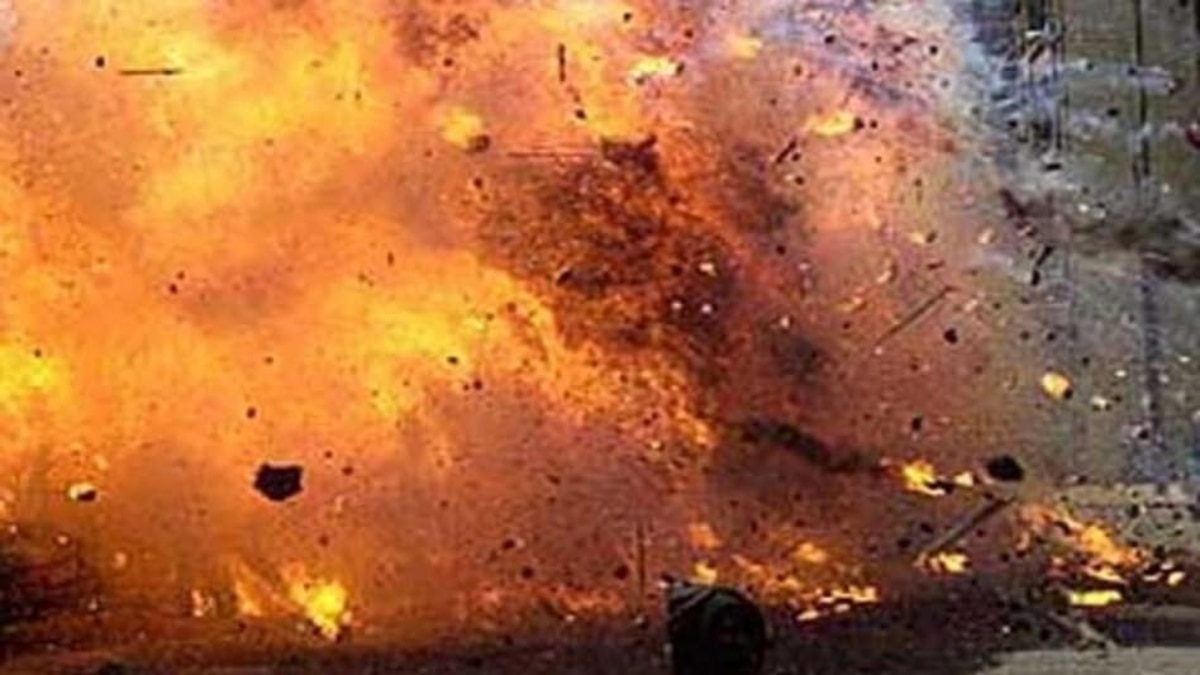 The blast took place on Tuesday in the CB district of Pakistan’s southwestern Balochistan province. Five people were killed and 28 were injured in the crash. First came the news that 3 people had died, then the number rose to 5.

According to Geo News, the Medical Superintendent of the CB District Hospital has confirmed that three bodies have been shifted to the hospital after the blast near Thandi Road in the CB District. Police said 29 of the injured have been taken to the district hospital for treatment. No one has yet claimed responsibility for the attack.

Violence has been raging for days in Balochistan, which borders Iran and Afghanistan. Baloch rebel groups have previously carried out several attacks targeting the China-Pakistan Economic Corridor (CPEC) project and security personnel in the region.

See also  Roman Abramovich and Ukrainian negotiators may have been poisoned After the peace talks in Ukraine, the skin of Roman Abramovich's face began to peel off, and that too disappeared.