Word of Abramovich’s participation in the talks, in the wake of the Russian invasion of Ukraine, came first from “Jewish News”, which said Kyiv had reached out through Jewish contacts to seek his help.

“I can confirm that the Ukrainian side contacted Roman Abramovich to support him in reaching a peaceful solution, and he has been trying to help since then,” a spokeswoman for Abramovich said.

“Given what is at stake, we ask for an understanding of why we have not commented on or shared the situation per se.”

There was no immediate comment from the Ukrainian government.

Abramovich, who is Jewish and holds Israeli citizenship, was one of the most powerful businessmen who made fortunes after the dissolution of the Soviet Union in 1991. Forbes ranked his net worth at $13.3 billion.

A commodity trader who prospered in the 1990s under President Boris Yeltsin, Abramovich acquired stakes in the Sibneft oil company, Rusal Aluminium, and the later sold Aeroflot airline.

Under Russian President Vladimir Putin, Abramovich served as governor of the remote Arctic region of Chukotka in Russia’s far east.

It was not immediately clear what role Abramovich would play, if any, in the talks between Russian and Ukrainian officials that began on Monday at the Belarusian border.

Earlier, the Ukrainian president’s office said Ukraine’s goal in the talks was an immediate ceasefire and the withdrawal of Russian forces from Ukraine. The Kremlin did not explicitly state what its purpose for the talks was.

Abramovich, 55, said on Saturday he was giving Chelsea trustees leadership of the club.

In recent days, two Russian billionaires, Mikhail Fridman and Oleg Deripaska, have called for an end to the war.

Putin used his address to the nation in the early morning of February 24 to order a “special military operation” against Ukraine just three days after recognizing two Russian-backed rebel regions in Ukraine.

Putin said he ordered the military operation to protect people, including Russian citizens, from “genocide” – an accusation that Ukraine and the West reject as baseless propaganda. 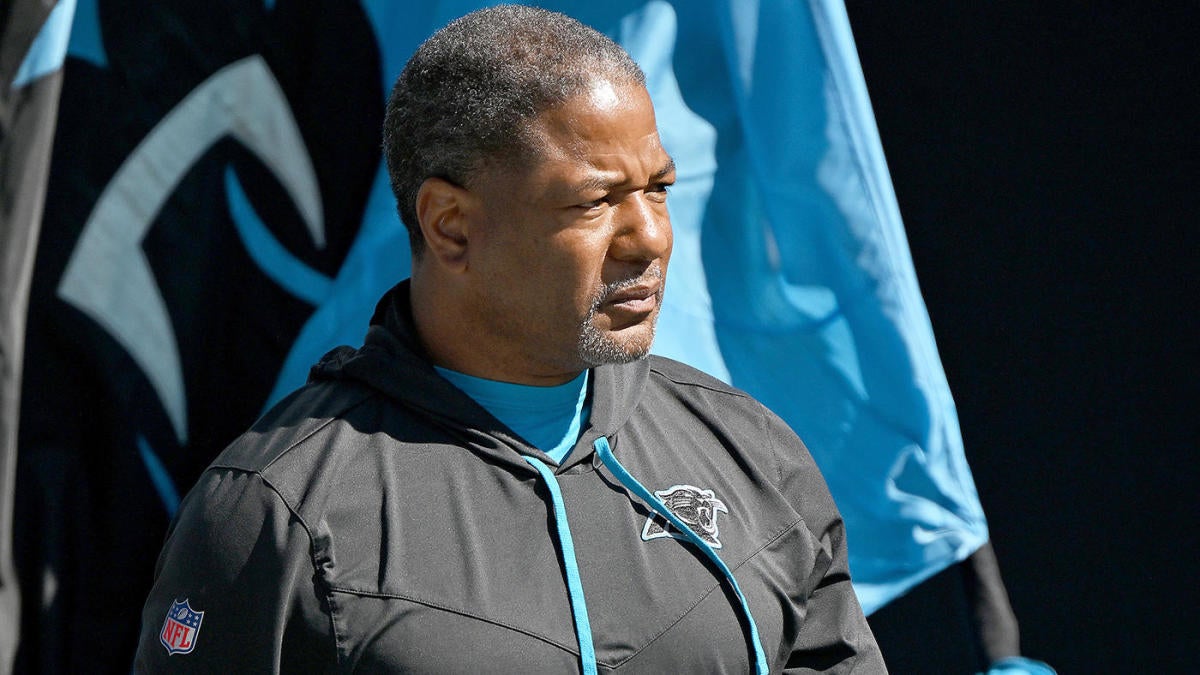