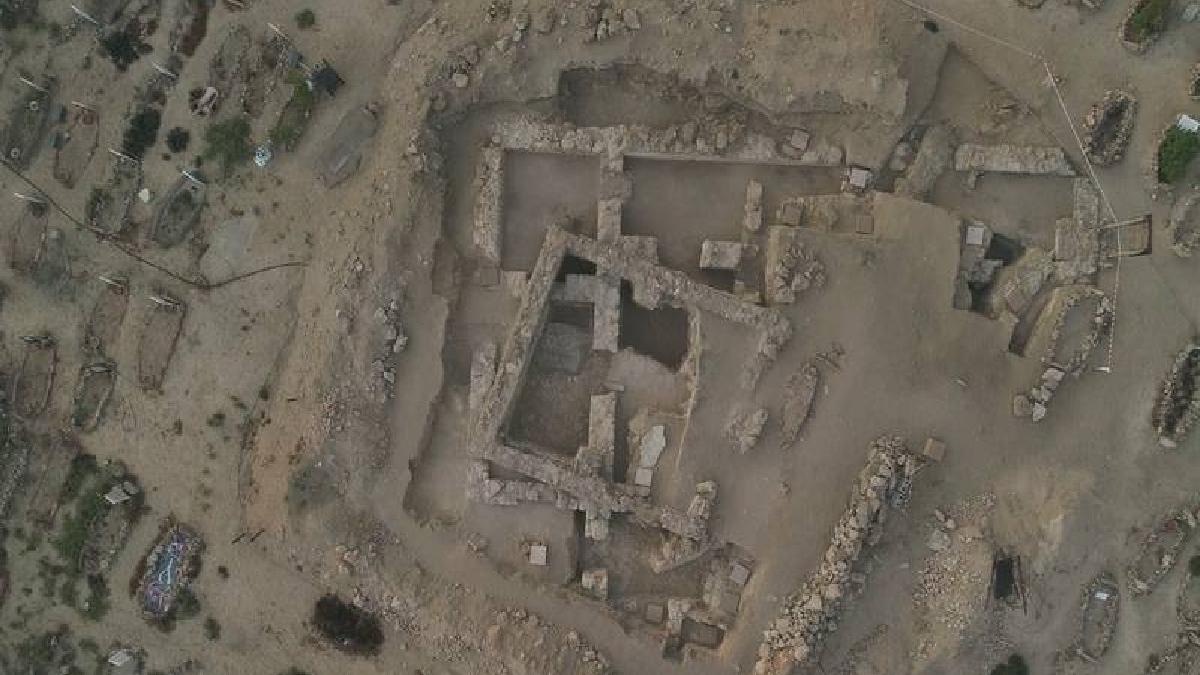 Archaeologists excavating under an ancient mosque in the Gulf nation of Bahrain have made a discovery that has stunned everyone. According to archaeologists, a structure related to Christianity has been discovered under the excavation of the mosque. The structure is said to be either a Christian monastery or the home of a Christian priest (bishop).

According to archaeologists, the discovered structure dates back to between the sixth and eighth centuries. In fact, Bahraini and British archaeologists are excavating under this oldest mosque in Bahrain. This mosque is located in a cemetery on Muharraq Island in Bahrain.

Archaeologists started this excavation work 3 years ago. As such, the present discovery is very important and shocking. Never before has such a large source of Christianity been found in Bahrain.

Salman Al Mahri, director of the Bahrain Authority for Culture and Antiquities, said the discovery of solid remains related to Christianity between the sixth and eighth centuries under a 300-year-old mosque is very exciting for Bahrain.

Earlier no concrete evidence was found in Bahrain

Salman al-Mahari further explained, “Christianity is mentioned in our oral history, people’s memory and literature.” Mahari added that there are some place names that researchers believe are related to Christianity. We have been reading about it in history too, but we have never found solid evidence like we have now. Mahari added that this is the first physical evidence found in Bahrain.

A Christian monastery was discovered during excavations in the United Arab Emirates ,

Prior to this early discovery of Christianity in Bahrain, some similar fragments were found in the United Arab Emirates. Archaeologists in the United Arab Emirates discovered the remains of an ancient Christian monastery during excavations, the Daily Mail reported. The monastery is said to be around 1400 years old. It is said to have existed before the advent of Islam in the UAE. However, no concrete evidence has been provided for this.