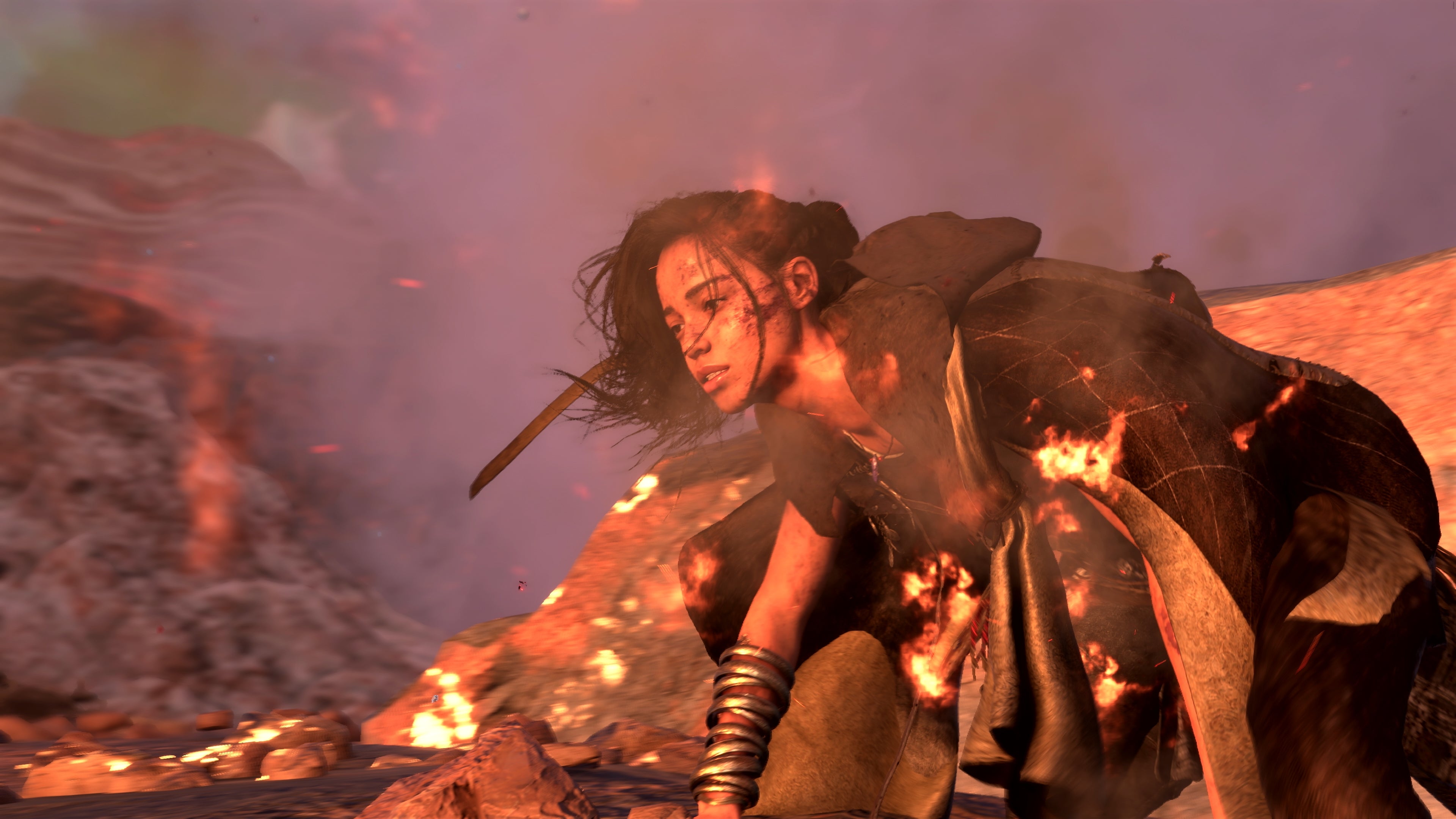 New developer Forspoken’s live stream announced changes to the game’s PlayStation 5 demo that will arrive via today’s update, as well as the title’s PC requirements.

For the PS5 demo, “several technical issues” were fixed including trapped enemies moving off-screen and losing their locked state. The demo will also get button mapping functionality, and some of its text sizes have been modified.

On PC, fans now have a set of meaty specs they need to hit the ground running if they want to run Forspoken on its Ultra settings: an Nvidia GeForce 4080 or AMD Radeon 6800 with 32GB of memory, for 2160p and 60fps. More details are provided in the trailer below for PC.

Digital Foundry previously took a look at Forspoken’s PS5 demo And enjoy its graphic options right there – of which there are six visual modes to choose from.

Forspoken is the next game from Square Enix’s Luminous Productions, the studio behind Final Fantasy 15. After several delays, there are only a few days left – and it will launch on PC and PS5 next week on January 24th.