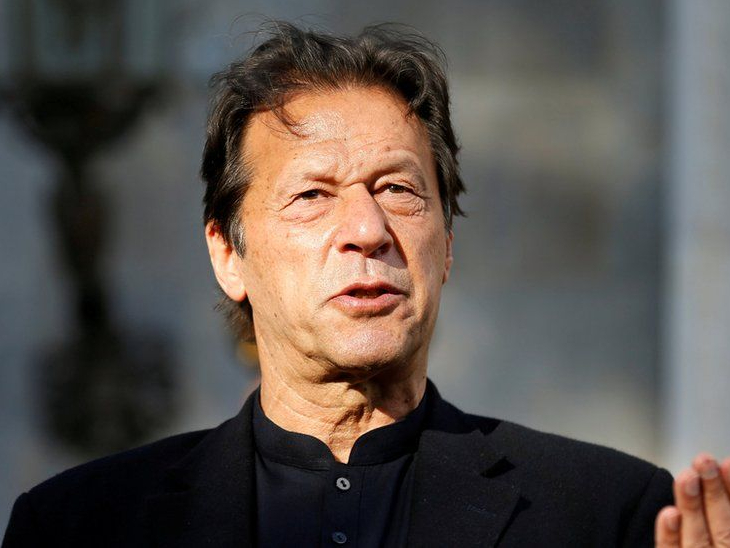 Inflation in Pakistan has reached 9 to 10%. Nevertheless, Imran Khan is trying to reassure the country that the situation in Pakistan is much better than in India and other countries. Interestingly, in a recent report, Bloomberg cited the IMF as the fourth largest source of inflation in the world. In Pakistan, petrol and diesel prices were cut by Rs 8 per liter last week.

Far from reality
The people of Pakistan are lamenting inflation. The price of sugar in the country has gone up to Rs 160 per kg. Despite this the Imran government is not ready to accept that there is inflation in the country. Fawad Chaudhry, who was the Information Minister in the Imran government, had recently said that petrol was Rs 250 per liter in India and only Rs 145 in Pakistan. There are two things to note in this regard. First- Petrol in India is not 250 rupees per liter, but about 110 rupees. Second- The value of one dollar in Pakistan is 174 Pakistani rupees. In India it is 74 rupees.

Your compliment
Currently, the Imran government in Pakistan is being attacked from all sides on the issue of inflation. Civilians have begun to take to the streets, and now the military has expressed dissatisfaction with the government over the issue. Despite this, Imran Khan and his ministers are lying to the country. It is trying to reassure them that the situation there is much better and that inflation is rising around the world. Imran said- We have handled Pakistan better than other countries.

The government was besieged
The opposition coalition, the Pakistan Democratic Movement (PDM), is set to launch an inflation march against the Imran Khan government soon. The government fears that ordinary people may also be involved.

The government’s problem is that its largest bank has made it clear that inflation will not fall in any way for the next six months. Recently Imran went to Saudi Arabia. From there came a $ 3 billion loan. The problem is that this loan can only be kept in reserve in the bank. It can’t be spent. According to the government, the inflation rate in Pakistan is 9.2%, while many economists in the country say it is above 10%. Per capita income has risen to $ 1260. In India it is about $ 2400.