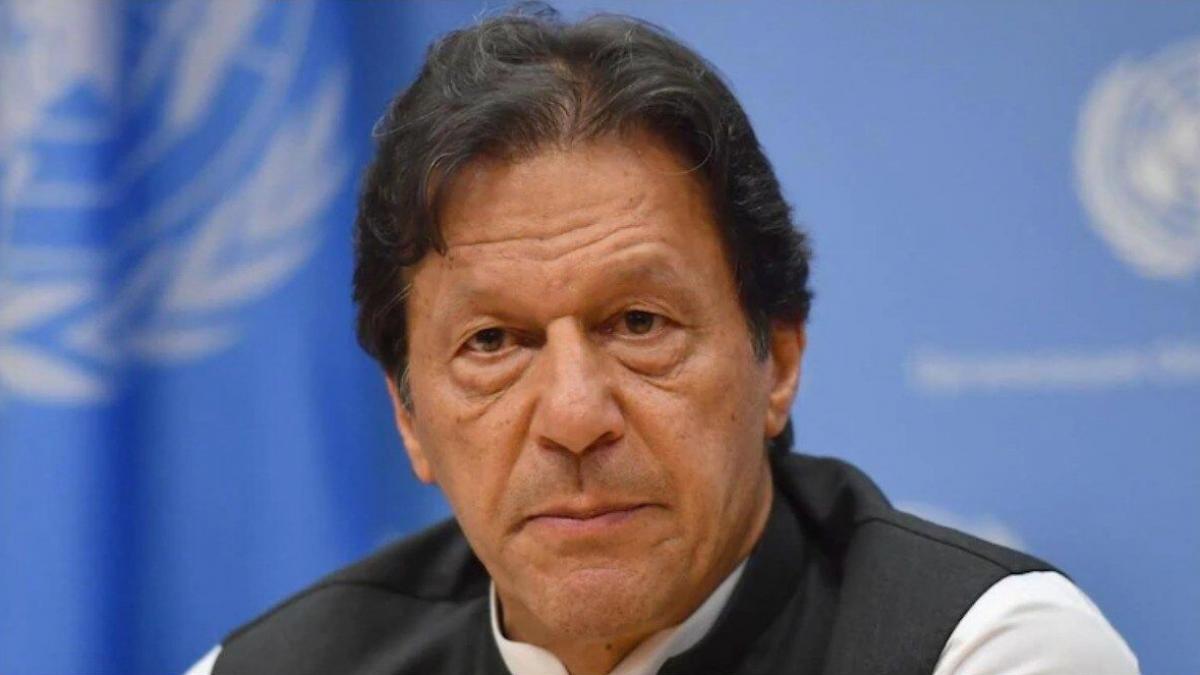 A video of Imran Khan talking about Nawaz Sharif’s assets in other countries outside Pakistan is going viral on social media.

In the video, while attacking Nawaz Sharif, Imran Khan said, ‘Other than Nawaz, no other leader in the world has crores of assets. Tell me about a country where the prime minister or leader owns billions of assets outside the country. How much wealth does Prime Minister Modi have outside India even in our neighboring country?’

Imran Khan said, ‘No one can imagine how much property Nawaz has abroad. This is not the first time that Imran Khan has praised India.

Imran Khan was also seen praising India’s foreign policy. Imran Khan appreciated India’s purchase of subsidized oil from Russia. Imran Khan tweeted, “Though being a part of QUAD, India pressures US and buys Russian oil at subsidized prices to liberate civilians. Our government is working to achieve this with the help of an independent foreign policy.”

No one can impose conditions on India as a superpower

Earlier, in April as well, the Pakistan Tehreek-e-Insaf (PTI) chief had hailed India as a “gudar quam” (a very self-respecting people). He had said that no superpower can set conditions for a neighboring country.

Imran Khan said, “We and India gained independence together, but Pakistan is being used as a tissue paper and thrown away.”