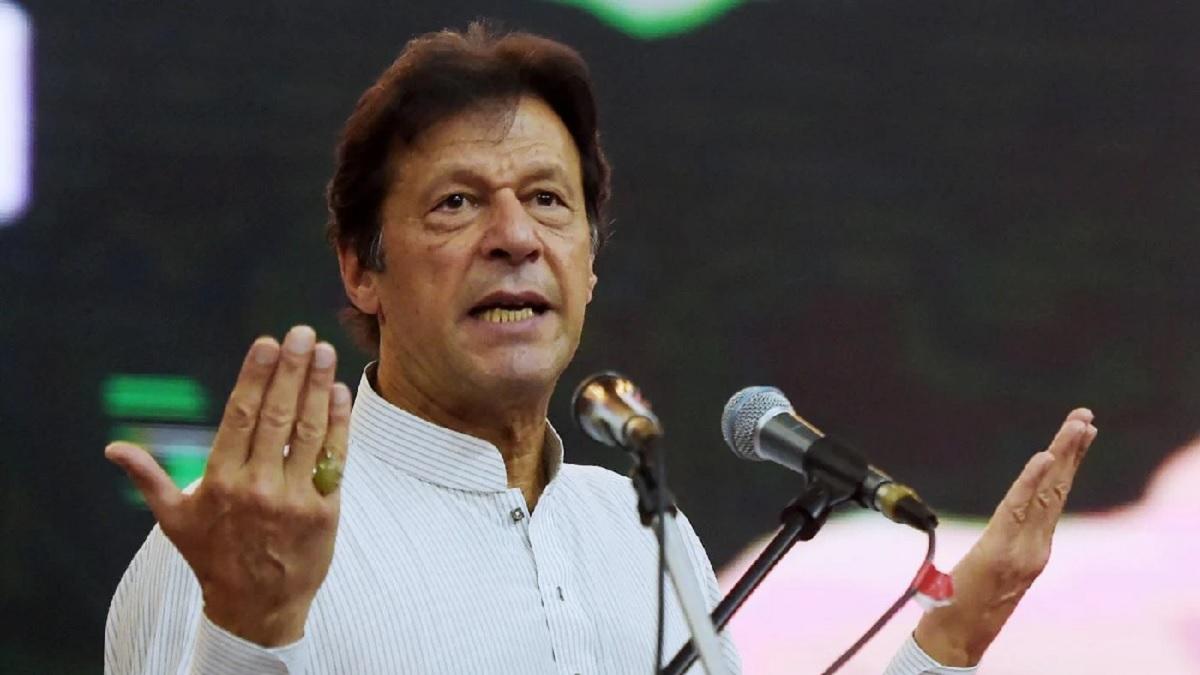 Imran Khan, the former prime minister of Pakistan and leader of the Pakistan Tehreek-e-Insaf party, said on Wednesday that the US did not want Pakistan to talk about the Kashmir issue and that India would become stronger. He said the US wanted to weaken its rival China by strengthening India. He also said that the government of Pakistan wants to improve relations with Israel and India under US pressure.

Speaking at the seminar, Imran Khan said, ‘I am not anti-American, I want to have good relations with the United States, but we cannot allow the country to be used as’ tissue paper’. The US wants India to be strong, China to weaken, Israel to recognize, not talk about Kashmir.

He accused the current government of Shebaz Sharif of wanting to improve relations with India and Israel and of creating an environment for Pakistan to hand over its military bases to the United States.

‘I do not want to appoint my next army commander’

Imran Khan said during the seminar that he never thought of appointing a military commander of his choice as such appointments made without qualification would be detrimental to the companies.

Khan mocked ruling PML-N leader Nawaz Sharif and accused the former prime minister of trying to select his favorite person for such prestigious posts. He accused Nawaz Sharif of doing this to protect his corrupt money and plunder Pakistan’s money.

The United States does not want the progress of any country

He spoke in support of the US Alliance, but said that maintaining some independence was not the answer. He said handing over the military base to the United States was not in Pakistan’s best interests and therefore refused to accept it.

Criticizing military operations in Pakistan’s former tribal areas, Imran Khan said the government had made a big mistake by sending troops to these areas. The loss of this mistake must be accepted by the whole country. He lamented that if anyone opposed this military action, he would immediately be branded a terrorist.