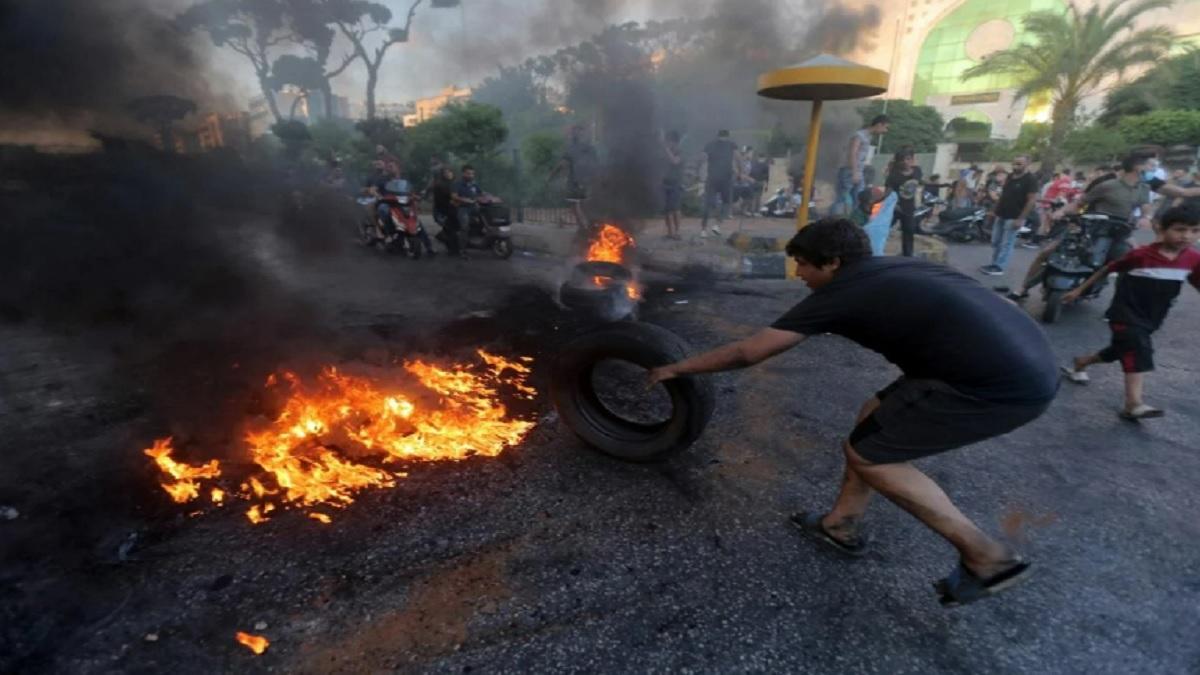 Three countries in the Arab world – Lebanon, Iraq and Jordan – have been ranked among the world’s ‘angriest’ countries. In the latest Global Emotions report by the American firm Gallup, Lebanon is ranked as the most angry country. Meanwhile, among Muslim countries, Iraq ranked fourth and Jordan sixth in this year’s report.

What is the reason behind?

Like other countries, these Arab countries were trying to recover from lockdowns, food chain disruptions and travel restrictions caused by the coronavirus, while the Russia-Ukraine war further fueled inflation. This made it difficult for the poor to get bread for two meals. Above all, political instability and corruption have fueled anxiety, anger, violence, and unrest among people in these countries and around the world. Gallup’s poll shows public anger is on the rise. On the report, experts say the governments of these countries should take it seriously.

Growing negativity around the world

Gallup first launched this annual survey in 2006. The survey included the population aged 15 and over in 122 countries.

A Gallup survey found that negative emotions such as stress, sadness, anger, anxiety and pain reached record highs last year. Globally, 41 percent of adults say they have experienced stress in the past. The survey also revealed that 2021 is the most stressful year so far.

Speaking of the Middle East, in the past decade, these countries have seen massive protests, conspiracies, scandals, corruption, wars and mass exodus.

See also  According to the information of the health department, 25 crore people have been affected by corona in China in 20 days. - Nearly 250 million people in China may have been infected by Covid-19 in 20 days, NTC document leaked

Why Lebanon is an ‘Angry Country’
In the Gallup Global Emotions report, 49 percent of Lebanese said they have been more angry in the past due to political, social and economic reasons.

Since 2019, Lebanon has been experiencing its worst financial crisis. Its currency has devalued by 95 percent. Most of the population there is below the poverty line. People do not have enough electricity and clean drinking water.

As the ruling elite continues to grow in wealth, the common people become poorer. People are very angry with this institutionalized corruption and because of their anger Lebanon has become the angriest country in the world.

A major cause of public anger was the August 2020 explosion at the port of the capital, Beirut. An explosion caused by the explosion of 2750 tonnes of ammonium nitrate stored in unsecured ghettos at the port shook the entire city. Hundreds died and thousands were injured. People blamed the negligence of the government and administration for the blast. Many Lebanese are also leaving the country due to poverty and insecurity.

The story of Iraq and Jordan is similar

Iraq has also seen political instability in the past few years. Parliamentary elections were held in Iraq in October 2021, in which Muqtada al-Sadr’s coalition won the maximum number of seats. But Iraq’s political parties have been unable to reach an agreement for months and thus fail to form a government.

Common people had to bear the brunt of this. 46 percent of those present said they were angry. Iraq ranks fourth among the most angry nations.

Jordan also struggles with ever-increasing inflation and unemployment. The Covid pandemic and the Russia-Ukraine war have worsened the situation. 35 percent of people here said they are angry about the recent situation. Jordan ranks sixth on the list.