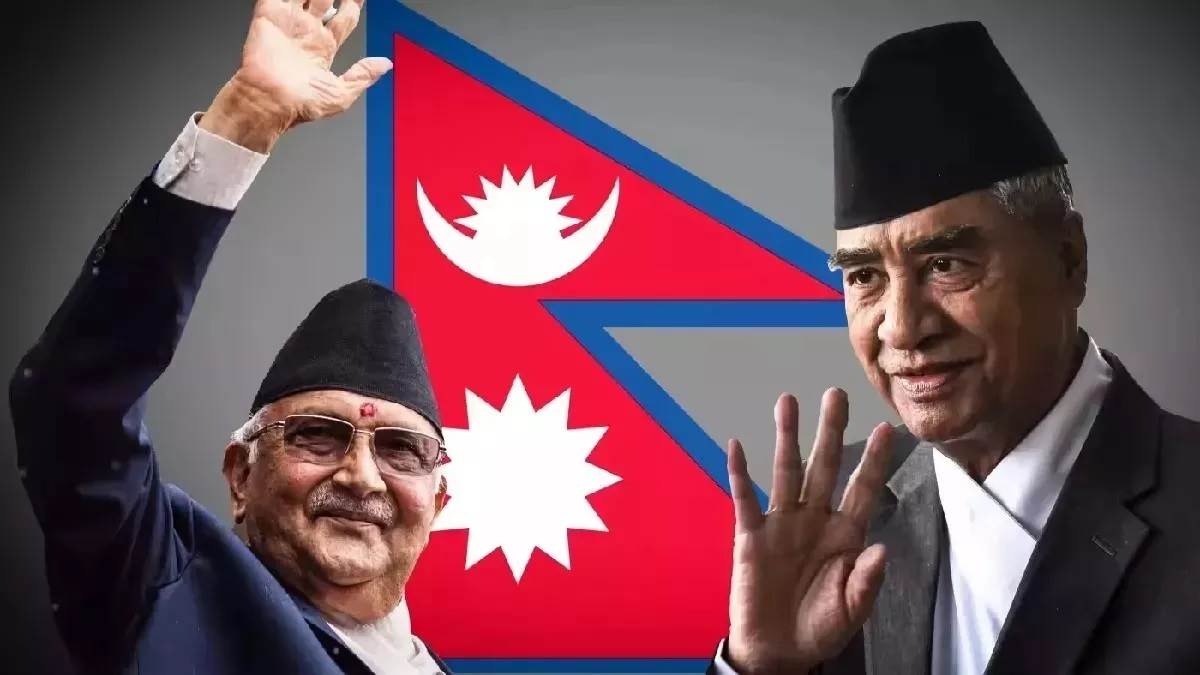 Kathmandu, Pretr: Counting of votes for the parliamentary and provincial assembly elections held in Nepal on Sunday continued on Thursday. The Congress alliance led by Nepal Prime Minister Sher Bahadur Deuba is leading. The alliance has won 40 of the 65 parliamentary constituencies declared so far. If the situation continues, a coalition of 5 parties led by the Nepali Congress will form the government. Out of the total 275 seats in the House of Representatives, 165 seats are to be elected through direct election and the remaining 110 seats are to be elected through proportional representation.

read more: Nepal Elections 2022: Madheshi, who plays a key role in the formation of government in Nepal, falls to the Communist Party.

Apart from this, to everyone’s surprise, the newly formed Rashtriya Swayamstri Party has so far won 5 seats and is leading in 4 seats. Nagrik Immundi Party and Janmat Party won one seat each. On the other hand, under the proportional representation system, Oli’s party CPN-UML has secured 3,65,505 votes so far. Apart from this, Nepali Congress got 3,37,328 votes and its ally CPN-MC got 1,61,069 votes.

Say Nepali Congress is coming to power. Along with the Mathesh region, 46 constituencies along the Indian border including Rubandehi, Nawalparasi, Kapilvastu, Tang, Banke and Bardia are considered important for state formation. All parties are betting to win these seats. The Communist Party of Nepal (Emale) has a large population in the hill country, this time allied with regional Madhesi parties for expansion in the Madhesh region, but its strategy did not succeed.

Also read this, Nepal General Election: Nepal Prime Minister Duba has won the election for the 7th time in a row from his home district Dhankuda.