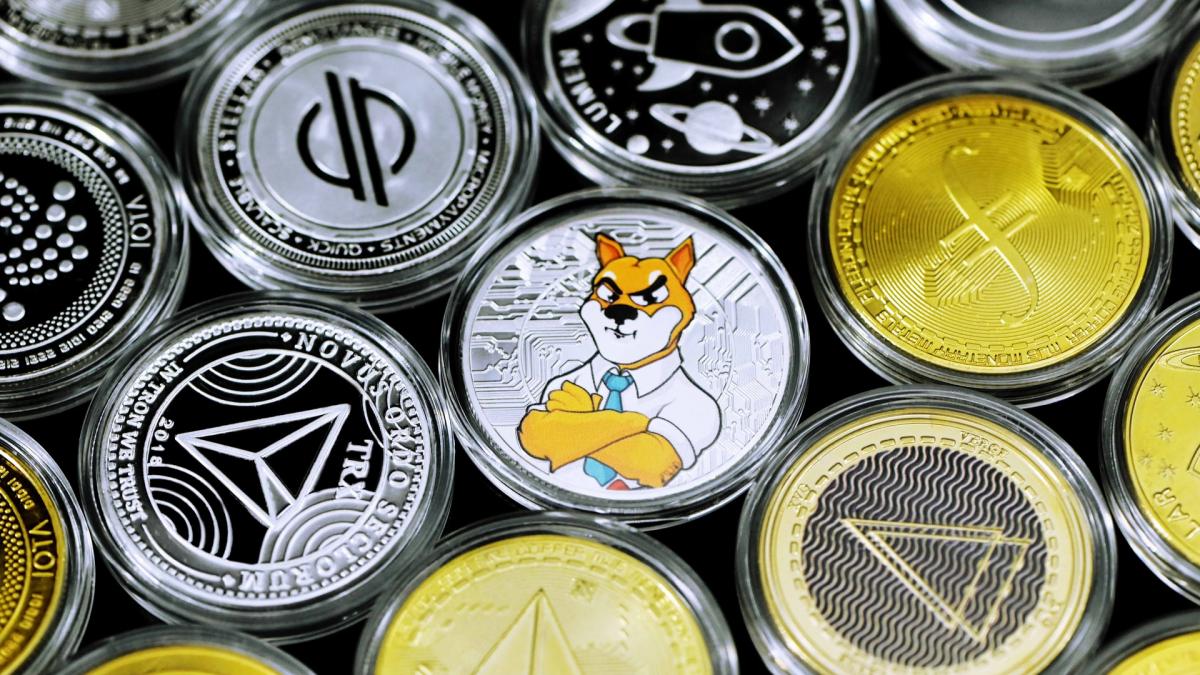 But still cryptocurrency theft is happening on a large scale. However, the thing to understand is that hackers do not break into the blockchain and steal cryptocurrencies, but in another way, we tell you.

According to the report, North Korean hackers stole about $ 400 million worth of cryptocurrency last year. If these are converted into rupees, they are about 29.65 billion rupees.

Hackers have attacked most investment firms and centralized transactions to steal cryptocurrencies. But North Korea continues to deny this.

According to Chainysis, a blockchain analyst, hacking in North Korea has increased by 40% from 2020 to 2021. Hackers use a variety of methods to do this.

According to the report, hackers are using phishing to steal cryptocurrencies. Phishing is a common hacking practice that targets users by sending fake links or emails.

In addition to phishing, cybercriminals also steal cryptocurrencies through code exploits and malware. According to the analytics firm, hackers send funds through malware from hot wallets to their North Korean control addresses.

Usually this type of hacking is done on a large scale. When it comes to hot wallets, this is a term used to describe cryptocurrencies. The hot wallet is actually a crypto wallet. This is the easiest and most common way to store cryptocurrency.

The risk of hot wallet hacking also increases as hot wallets are always connected to the internet and cryptocurrency networks. Hot Wallet is an easy way to send and receive cryptocurrencies.

According to Chainalysis, hackers have attacked crypto platforms 7 times in 2021. During the hacking, cryptocurrencies were stolen from hot wallets connected to the internet.

Chainalysis said in its statement that the funds were seized by North Korea and that they were receiving money to cover up the fraudulent activities.

Experts warn to convert large amounts of cryptocurrencies to cold wallets that are not much needed every day. Cool wallets are generally not connected to the wider internet, so the chances of hacking here are slim.