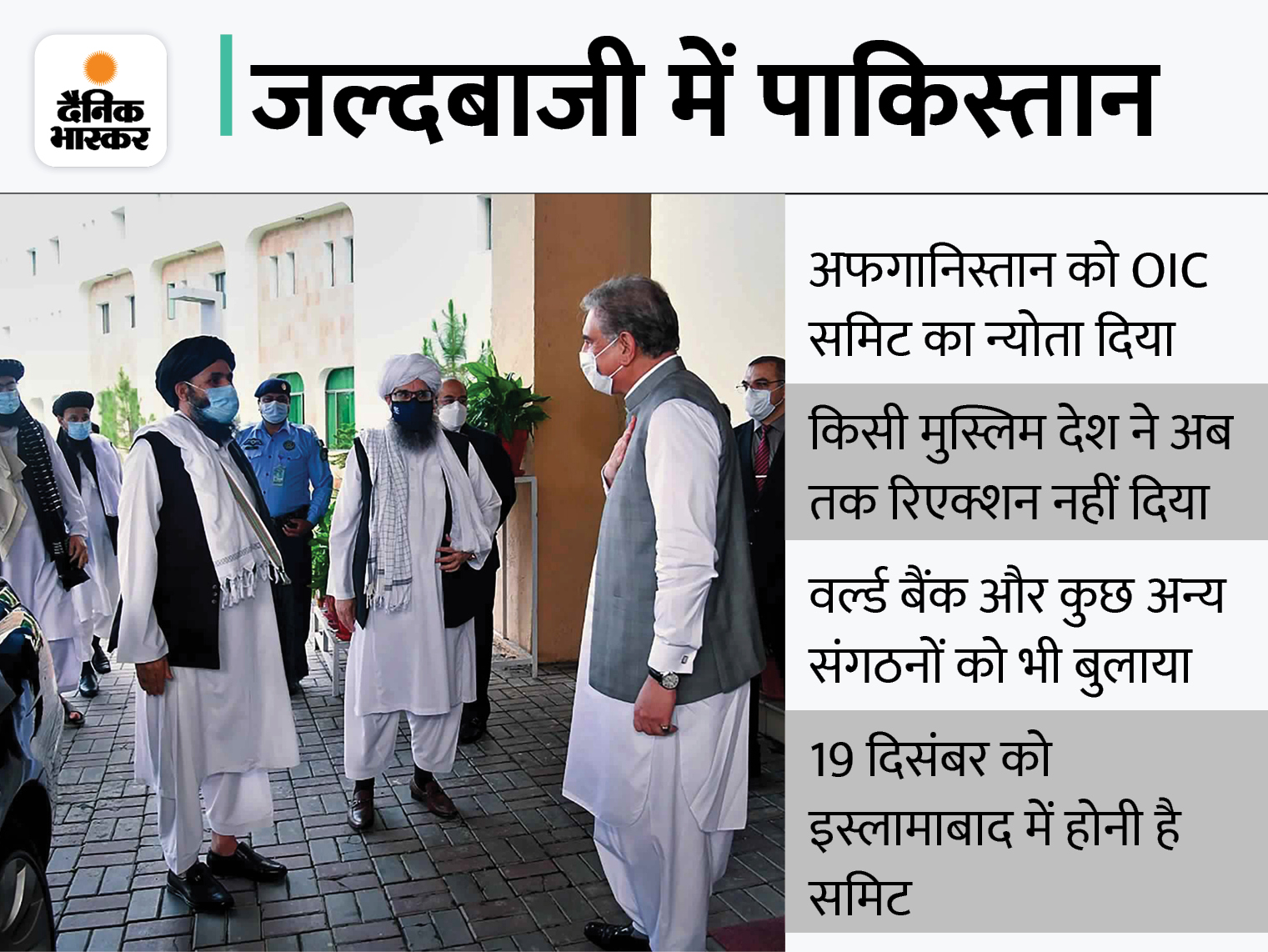 Pakistan has regained support for the Taliban regime in Afghanistan, which has been isolated globally. The Organization of Islamic Countries (OIC) is scheduled to meet in Islamabad on December 19. Pakistan has called on the Afghan Taliban to join it.

It remains to be seen how other Muslim countries will react to this. This is because so far no country in the world, including Pakistan, has recognized the Taliban regime. Some countries may withdraw from the summit or Pakistan may withdraw its call to the Taliban.

In addition to the OIC Muslim countries, the United States, Russia, Britain, the European Union and the World Bank have also been invited to the conference. Some human rights organizations may also be involved. However, no country has yet commented on the call.

The problem of the people of Afghanistan
Syed Ishaq Gilani, leader of the National Solidarity Movement in Afghanistan, has spoken out against the Taliban’s call. He said many Muslim countries in the world were not ready to recognize the Taliban rule in Afghanistan. Most countries do not have good relations with Afghanistan.

The Taliban captured Afghanistan on August 15 by capturing Kabul. Its chairman is Maulana Hasan Akund. Has been on the UN ban list since 2001.

Pakistan may be in trouble
It has been more than 100 days since the Taliban came to power in Afghanistan. His government has not yet been recognized by any country. Most countries want the Taliban regime to fulfill its promises on women and human rights. The Taliban have not been able to do this yet.

Pakistan continues to appeal to the world community to recognize the Taliban regime. Most countries are skeptical of his efforts. By inviting the Afghan Taliban to the OIC, Pakistan can once again become the glamor of the world.

See also  Why did Turkish President Erdogan bow, and what will Russia do now?