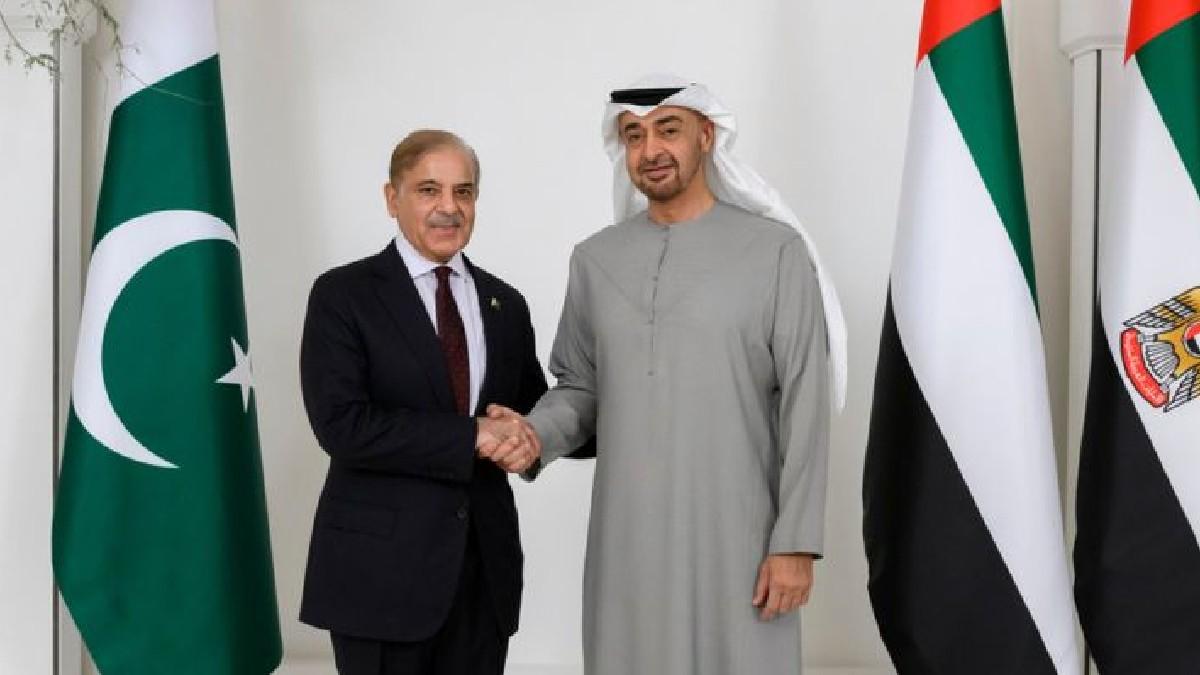 Sharif’s visit to the United Arab Emirates is considered highly significant. According to reports, this time he will seek financial assistance for his country in economic crisis.

Let us inform you that earlier the Islamic Development Bank offered to help Pakistan. Bank to lend Pakistan $4.2 billion to bail Pakistan out of debt crisis

The Islamic Development Bank Group will reportedly disburse this amount to Pakistan over the next three years for climate change and other development projects.

Earlier, Pakistan Army Chief Asim Munir met Crown Prince Mohammed bin Salman on Monday during his visit to Saudi Arabia. During this, a discussion was held between the two regarding the improvement of bilateral relations.

Earlier, Prime Minister Shahbaz Sharif had appealed for help to Pakistan, which was hit by floods last year.

Apart from this, Pakistan has received financial assistance from many countries and organizations including Germany, China, USA, UK and Asian Development Bank.