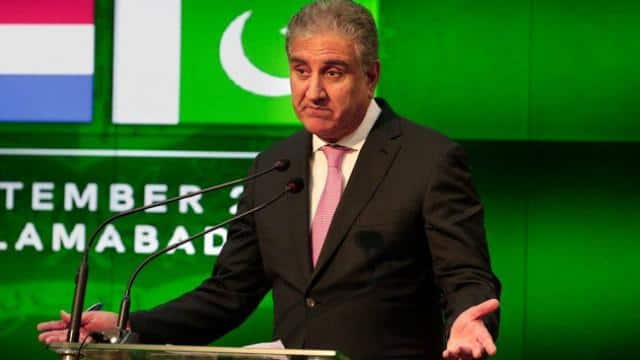 Pakistan on Monday reiterated its offer to host the long-pending summit of the Association of South Asian Regional Cooperation (SAARC). Meanwhile, Pakistani Foreign Minister Shah Mehmood Qureshi said that if India did not want to attend the meeting in person, it could almost attend. Qureshi made the remarks while addressing a press conference in Islamabad while presenting the report on Pakistan’s foreign policy for 2021. He reiterated that Pakistani Prime Minister Imran Khan had said that it was India’s responsibility to take steps to create a conducive environment for dialogue between the two sides.

The 19th SAARC Summit was scheduled to take place in November 2016 in Islamabad. But in the same year, 17 Indian soldiers were killed in a terrorist attack in Uri by Pakistani terrorists. Following the attack, India refused to attend the SAARC summit. Uncertainty over the situation in Afghanistan, one of the eight members of the SAARC group, has persisted since the Taliban captured it last year. Qureshi described SAARC as an “important forum”: “Unfortunately, India has paralyzed this forum by its stubbornness. They are not ready to come to Islamabad, they are reluctant.”

India should not block other countries: Qureshi

Qureshi added, “If they are [भारत] If they have trouble getting here physically, they can almost be, but they should not deter others. They should allow others to come and not let this site affect them. “There was no immediate reaction from Indian authorities to Qureshi’s comment.

India, in recent years, has been focusing on other regional groups such as the Bay of Bengal Initiative for Multi-Sectoral Technical and Economic Cooperation (BIMSTEC) to enhance development cooperation.