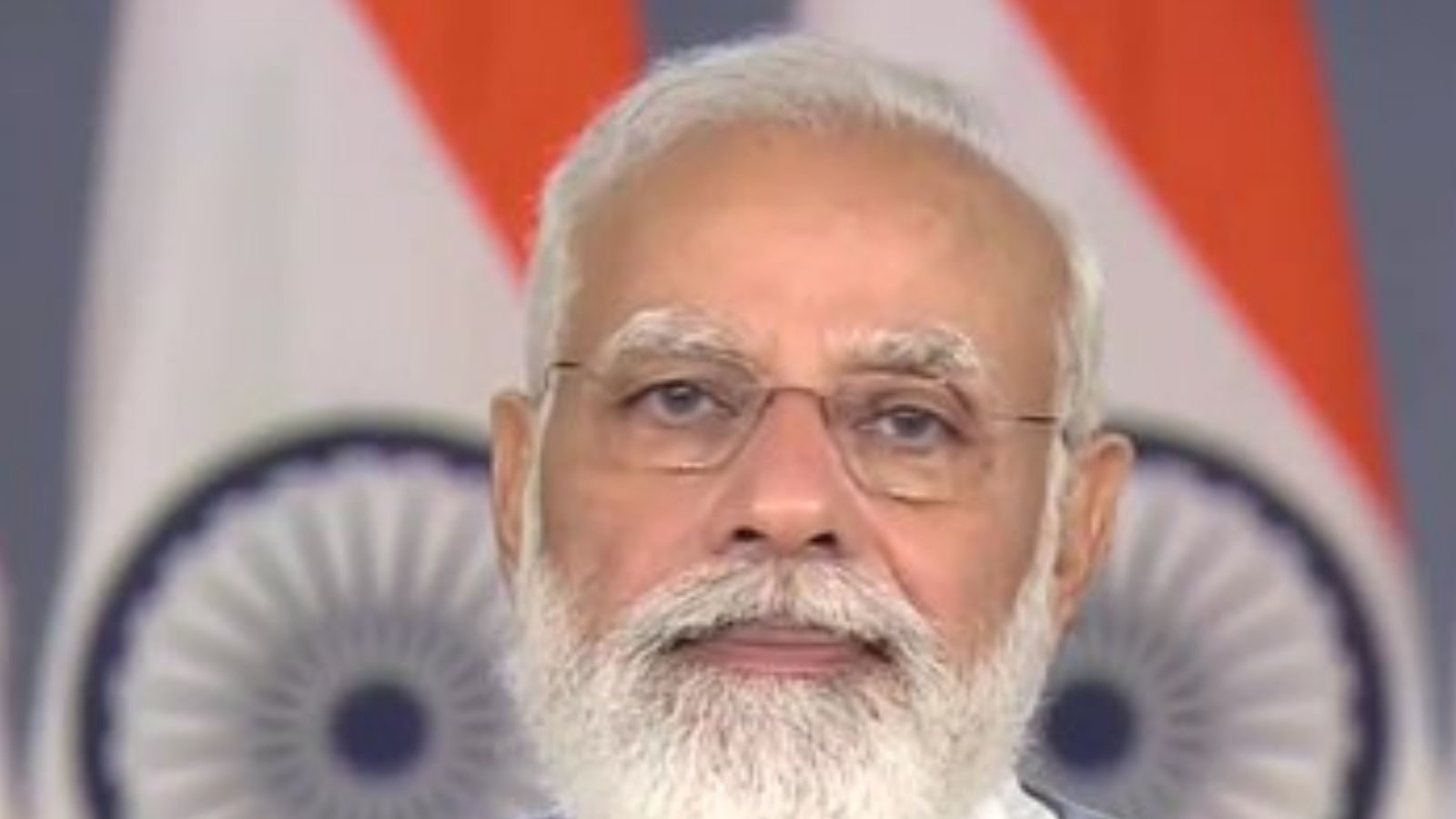 US President Joe Biden has found a shocking place on this list. Ranked sixth with 44 percent approval. BJP leaders and Union ministers have been congratulating Prime Minister Narendra Modi on his election as the world’s most popular leader. Nitin Gadkari tweeted that Prime Minister Narendra Modi Becoming the most famous leader in the world again is a matter of honor for the whole country. It shows the public’s confidence in Narendra Modi’s visionary leadership.