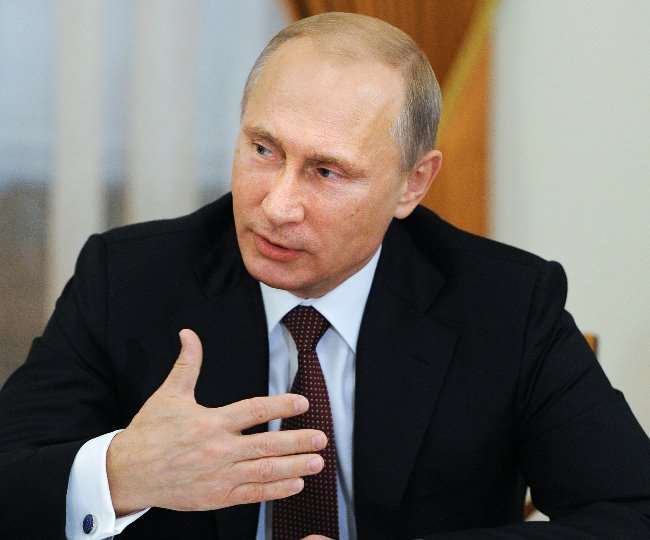 Moscow, ap. Concerned about the situation in Afghanistan, Russian President Vladimir Putin said on Wednesday that terrorists from Syria and Iraq were entering the war-torn country. Putin Islamic State (ISIS) terrorists are not taken seriously by the Taliban.

President Putin said, ‘Russia is ready to supply natural gas to European countries. This will help to overcome the fuel shortage there. But for this his country wants a fixed price. Putin has denied accusations by European experts that Russia is cutting off gas supplies because it wants to increase gas prices.

Regarding this year’s Nobel Peace Prize-winning journalist Dmitry Muradov, Putin said, “If he did not break any laws and did no harm to Russia as a foreign agent, no one should be afraid of him.” He can live comfortably in Russia. We can tell you that Corona has begun to re-emerge in the country that claims to have developed the world’s first corona vaccine, Sputnik V. In 24 hours, 986 people died from corona. This is the highest daily death toll since the onset of the epidemic. The death toll from the corona virus in Russia on Tuesday was 973. More than 7.8 million infections have been confirmed in Russia. Of these, more than 219000 have been affected. As a result, Russia has the highest number of corona deaths in Europe.