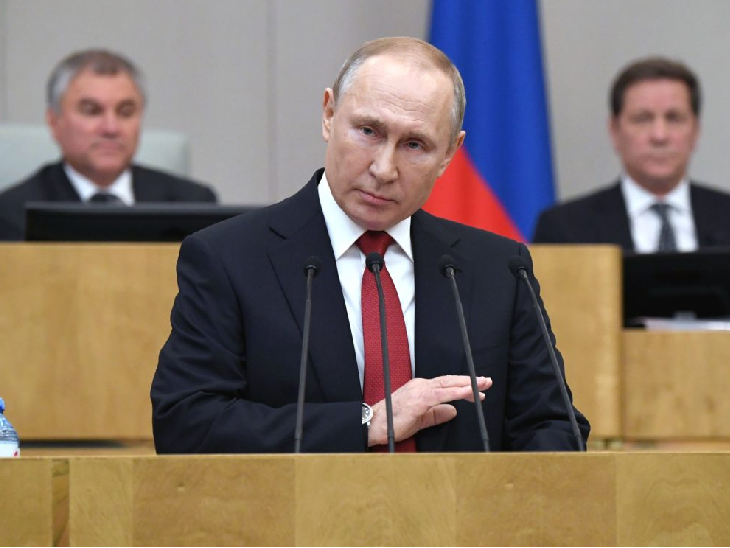 Russian President Vladimir Putin said on Wednesday that Iraqi and Syrian terrorists who had mastered the war were entering Afghanistan. In a video conference with former Soviet state security chiefs, Putin said the situation in Afghanistan was not normal. Terrorists who specialize in military operations from Iraq and Syria are rapidly infiltrating here.

He said there were fears that terrorists would try to create instability in neighboring countries as well. He added that these terrorists could directly try to expand the border. Putin has repeatedly warned that militant groups are trying to take advantage of the Afghanistan crisis. Their aim is to become a refugee in Afghanistan and enter the former Soviet Union.

Threatens to increase drug trafficking from Afghanistan to Tajikistan
Tajikistan’s national security chief, Samuddin Edimov, said he had noticed an increase in attempts to smuggle drugs, weapons and ammunition from Afghanistan to his country. Afghanistan has long been the world’s largest producer of opium and heroin. The profits of this illegal trade are funded by the Taliban.

Earlier on Wednesday, French President Emmanuel Macron met with Tajik leader Imamali Rakhmon in Paris. At the meeting, the two leaders decided to work to maintain stability in Central Asia.