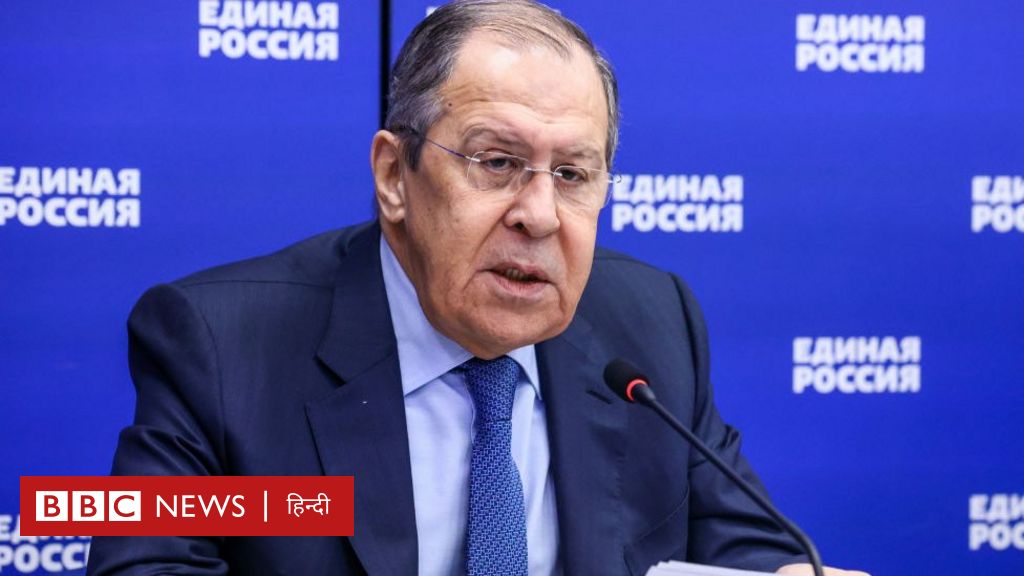 Russia has been raising objections since January 7 to reports in the Indian media about sending its troops to Kazakhstan. The Russian embassy in India has protested. Russia says Indian media have not told the full truth about the withdrawal of Russian troops from Kazakhstan.

The Russian embassy said in a statement: “We are watching the outbreak of violence in Kazakhstan and the crisis of political instability. Kazakhstan has a strategic alliance with our ally and Russia. President Qasim-Jomar Tokayev sought assistance under the Joint Security Agreement (CSTO), and on January 6, the CSTO sent a joint peacekeeping force.

What is Russia’s opposition?

The Russian embassy wrote: “The Prime Minister of Armenia Nicole Pashinian is the head of the CSTO’s Joint Security Council 2022 and has issued a statement on the deployment of a joint peacekeeping force in Kazakhstan. It has been decided to send a short-term peacekeeping force to Kazakhstan to maintain stability.

The Russian Foreign Ministry has also objected to the Indian media not telling this ‘truth’. In a statement, the Russian Foreign Ministry said, “The Joint Security Agreement was ratified on 15 May 1992, and in accordance with Article 4 of this Agreement, to maintain stability among member states and to protect member states from external attacks on national security and integrity.” Military and other assistance will be sent at the request of the country.

“The deployment of the CSTO peacekeeping force will take place only if there is a consensus among all members. The same thing has happened in the case of Kazakhstan. Authorities released a statement saying law and order had been restored.

Russia’s foreign ministry says Russia is not a threat to any country. We adhere to maximum control. It is clear that it is not our intention to fight the Ukrainian people as brothers. We do not want any military solution to this dispute. This view has been reiterated by Russian President Vladimir Putin and Foreign Minister Sergei Lavrov. We are trying to convince the Indian people, including the international community, that the Ukrainian government is trying to cover up its wrong decisions.

The Russian Foreign Ministry wrote, “In fact, the Ukrainian military has been waging war against its own people for the past eight years. Were stopped.

The Russian Foreign Ministry said, “We see the Ukrainian government receiving military assistance from the United States and other NET countries.” The United States has spent $ 2.5 billion on the Ukrainian military since 2014. In 2002 alone $ 300 million was allocated. NATO member states are increasing their presence in Ukraine against Russia.

Russian soldiers on the border with Ukraine

Russia has stationed thousands of troops on the border with Ukraine. The United States says Russia can strike Ukraine at any time. But Russia denies this. US President Joe Biden has warned that Russian President Vladimir Putin could pay a heavy price if Russia invades Ukraine.

Ukraine has been embroiled in controversy over the outbreak of violence in Kazakhstan and the deployment of Russian troops there. The United States has strongly opposed this. US Secretary of State Anthony Blingen has said that once he goes to Russia, it will not go away easily. Both Ukraine and Kazakhstan were part of the former Soviet Union.