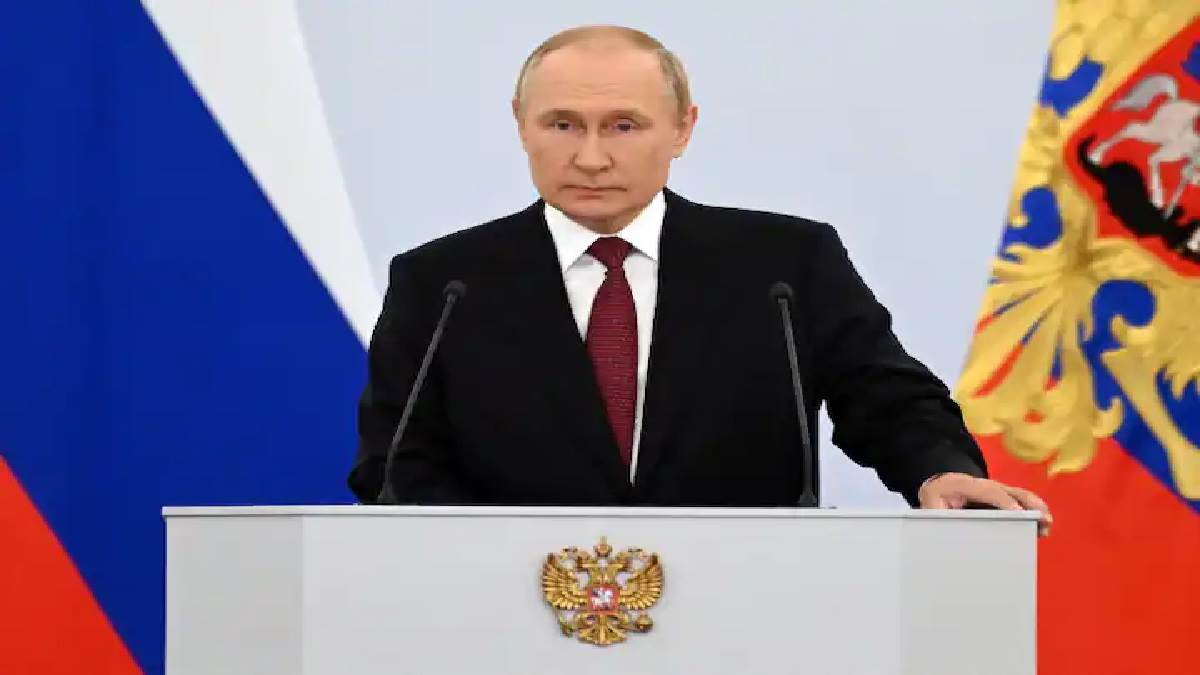 Putin has been vocal against the West

During the event, the Russian president said in his speech that Western countries are seeking to overthrow governments there by fomenting anti-incumbency movements in any other country for their own benefit. What a great irony that the West looted countries like India at the cost of truth, freedom and justice. Putin said the West started its colonial policy in the Middle Ages.

The West was accused of looting India

30 people were killed in the Russian attack

According to the news agency AP, on Friday, Russia made Zaporizhia its part, and Russian troops on the other hand did not refrain from attacking the city. According to the Ukrainian government, 30 people were killed and 88 wounded in the Russian attack. Oleksandr Staruk, the regional governor of Zaporizhia, said a convoy of people was moving towards Russian-controlled territory. At the same time the Russian forces attacked. Many more cities were attacked by Russian forces.