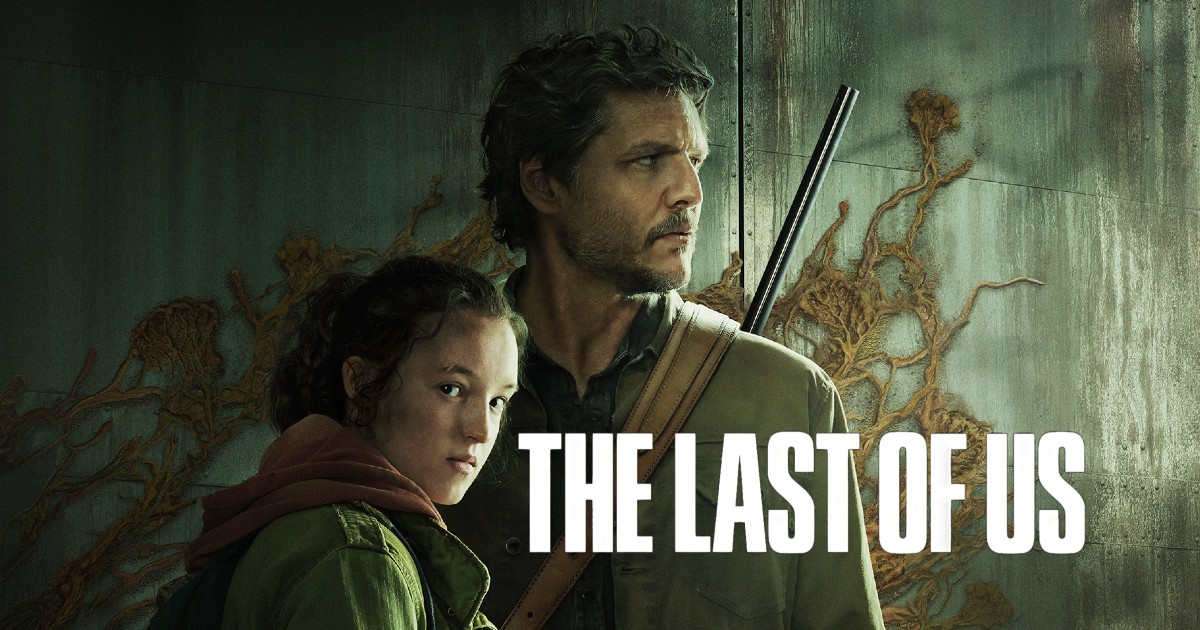 The highly anticipated debut of the series adaptationThe last of usIt finally arrives this month. The series hails from the creators of the show Neil Druckmann And Craig Mazin (Chernobyl”) and is based on great success obedient dog A video game that focuses on a post-apocalyptic environment after a fungal virus outbreak has decimated humanity and turned billions of people into “Clickers” like zombies.

During a conversation with Consequence TV (via @employee on Twitter), Mazin said that they have plenty of unused material to make multiple seasons, but were quick to point out that they are not aiming to make six or seven seasons.

“The amount of story that remains that we haven’t covered is going to be more than one TV season. So yeah, assuming we can keep moving forward, the idea would be to do more than one more season.” He also hinted at an inside ending, “This isn’t the kind of show that’s going to be seven or six seasons. I think every episode is worth your eyeballs. I just want to make sure that if somebody sits down to watch an episode, it’s great, every single time.”

Read more: ‘The Last Of Us’ creator says studio wanted adaptation to be ‘more engaging’ when Sam Raimi was attached to direct

Druckmann also said the following while speaking with collider Earlier in the week, kind of reinforcement that they’re not going to drag this on longer than they have to:

Yes, I remember, early on, I asked Craig and HBO, “How many episodes should this season be” and the answer was, “As far as the story requires, no more.” Likewise, that would be our approach in future seasons to say, “Well, that’s going to be the number of seasons it takes to get to that ending and nothing more.”

Previously, there were indications of this At least two seasons are on the tableBut Mazen’s comments indicate that they may target four or five seasons if the desire is there. While there are a couple games to draw the source material from, we won’t know how much they dealt with in Season 1 until people watch it and compare the timeline to the game.