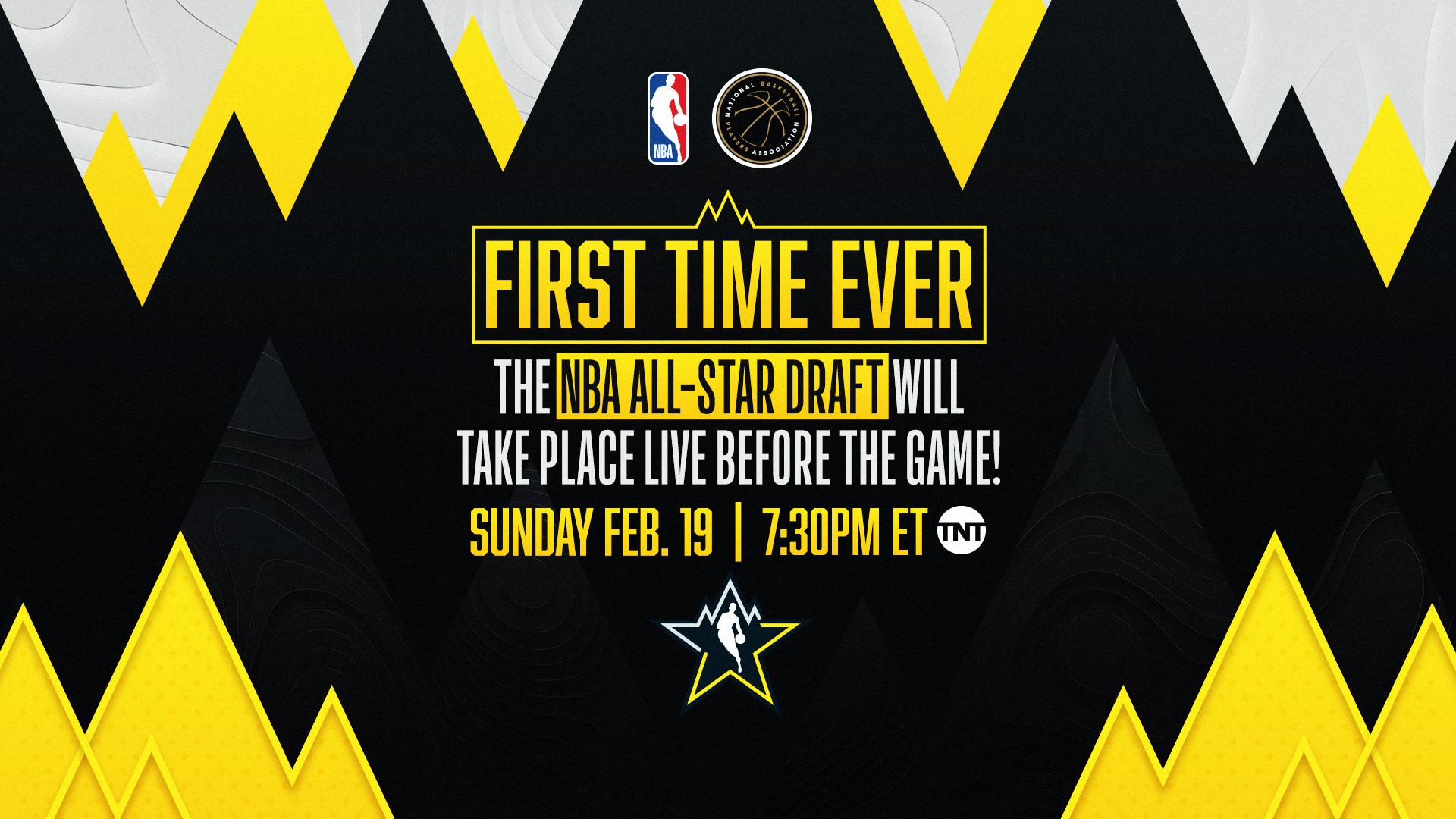 the NBA All-Star Game It’s February 19th. And no one will know the All-Star rosters until that night.

Not even the players themselves.

The team captains – perhaps the Los Angeles Lakers’ LeBron James and either Milwaukee’s Giannis Antetokounmpo or Brooklyn’s Kevin Durant – will make their selections in a live, televised pre-cut shortly before the game kicks off in Salt Lake City.

the @employee And @employee It’s announced today that TNT will air the 2023 NBA All-Star Draft as a new, live pregame segment in 2023. #cocstar The game is on Sunday, February 19th at 7:30 PM ET from Vivint Arena in Salt Lake City. pic.twitter.com/SuEw4mvfEE

This will be the sixth time the league has used the format where the captains select their teams, but in each of the first five cases, the rosters were chosen several days before the game.

The captain and starters will be announced on Thursday.

James has been captain in each of the first five years, and based on the voting results released by the league late last week, it’s almost certain he’ll be back again this year. Leader in getting votes From both the Eastern and Western Conference earns the right to be captain.

Durant was the number one leader among East players, then trailed Antetokounmpo on the last ballot. He is still expected to be named a starter, and it won’t be known until Thursday if he has regained the lead in the Eastern vote in recent days.

Ballot papers to determine the start date are on Saturday.

“I want to play,” Durant told reporters in New York on Tuesday. “I want to be a part of all of these events.”

James’ teams are 5-0 in All-Star games when he’s captain.

Durant has been captain as the voting leader in the East each of the past two years. Antetokounmpo was in the last two years, 2019 and 2020.

The three best frontcourt players and two best guards in each conference will be selected as starters, with the two overall vote-getters from each conference serving as captains and selecting their teams.

Fan voting counts for 50% of rookie ballots, media ballots count for 25% and cards turned in by NBA players count for the other 25%.

The reserves — selected by the NBA’s coaches, and seven players from each conference — will be revealed on February 2.