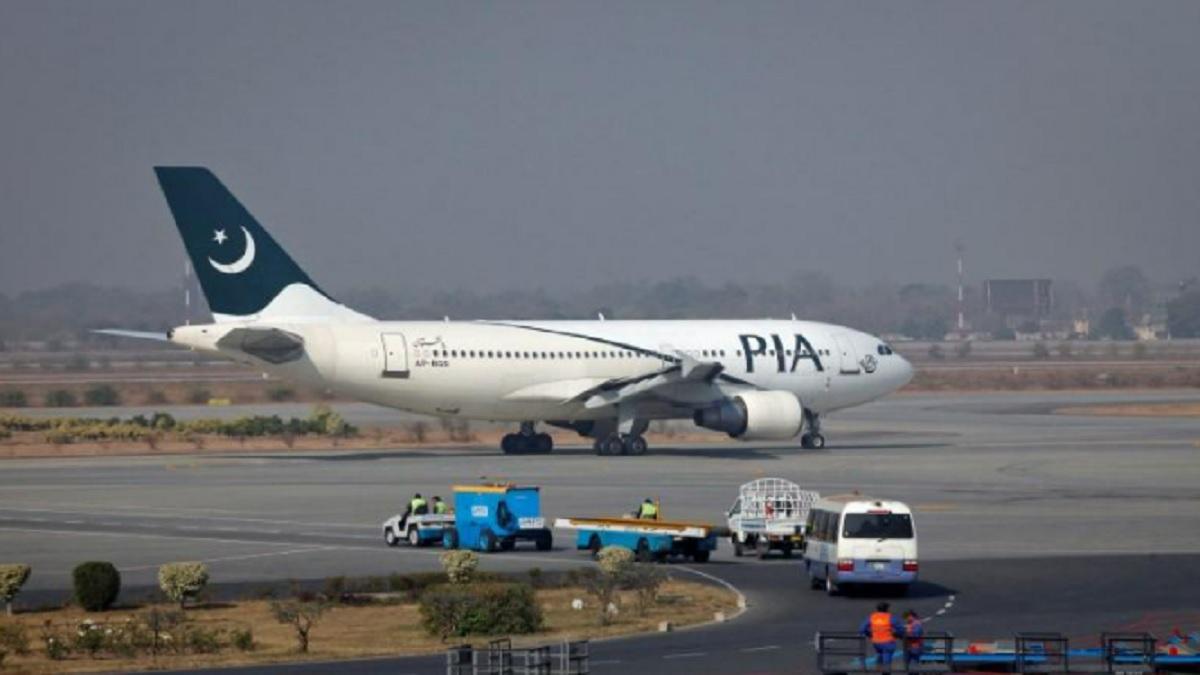 A Pakistani pilot has refused to bring a Raviwar flight from Riyadh, the capital of Saudi Arabia, to Islamabad. The pilot said he would not operate the plane because his mission time was up.

The Pakistan International Airlines (PIA) pilot refused to let the plane die mid-flight, leaving passengers on board angry and protesting against letting the plane off.

According to Pakistan’s newspaper The Express Tribune, PIA management PK-9754 took off from Riyadh, the capital of Saudi Arabia, but landed in Dammam due to bad weather. The captain of the plane then refused to take the plane to Islamabad and said his working hours were over.

Passengers, outraged by the captain’s speech, refused to let the plane die and engaged in a struggle. Airport security was called in to bring the situation under control.

A PIA spokesman said that for the safety of the aircraft, it was necessary for the pilots to take proper rest before departure, so arrangements were made for that. Passengers will land in Islamabad at 11pm on Sunday, he said.

Previously, direct flights from the PIA to Saudi Arabia were not detailed. In November, the PIA announced it would expand its flights to Saudi Arabia.

According to a spokesman, PIA flights will depart from various cities in Pakistan, including Islamabad, Karachi, Lahore, Multan and Peshawar.