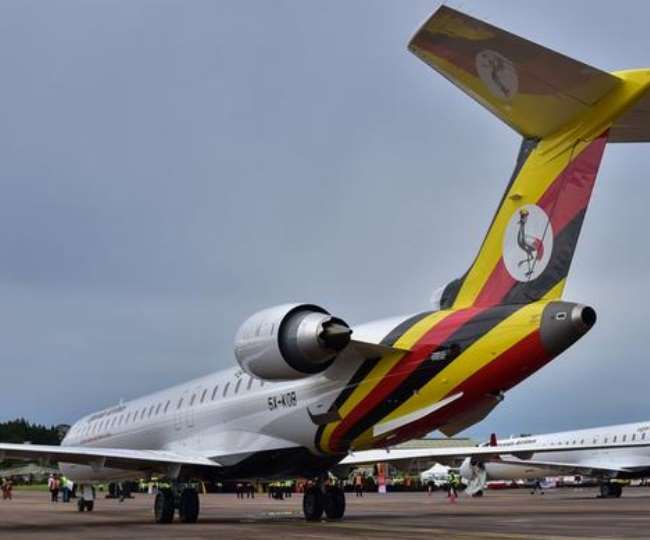 Uganda, caught in China’s debt trap, is facing a major setback. The Ugandan government has lost its largest airport to China for failing to repay a loan. Read this report …

Kampala, IAS Uganda, caught in China’s debt trap, is facing a major setback. According to the IANS news agency, the Ugandan government has lost its main airport to China for failing to repay a loan. The report quoted African Media Today as saying that the government had failed to finalize a loan agreement with China. The agreement stipulates that Uganda will have only one airport.

The report said Chinese lenders had agreed to settle the debt. Under this, the Entebbe International Airport and other assets in Uganda were merged. President Yoweri Museveni’s efforts to save Endeavor International Airport have not been fruitful. The president sent a delegation to Beijing. It was hoped that the terms of the loan would be negotiated again, but the visit failed.

According to the report, Chinese officials have refused to allow any change in the original terms of the agreement. On November 17, 2015, the Ugandan government signed a loan agreement with the Export-Import Bank of China (Exim Bank). Conditions were imposed to lend to China. Now under agreement with Chinese lenders, Uganda has handed over its most important and important airport to China.

A statement from the Uganda Civil Aviation Authority (UCAA) said the agreement contained “certain provisions” regarding the handover of Entebbe International Airport to China. 2015 contracts. China’s maneuver has called into question the administration of Ugandan President Yoweri Museveni.