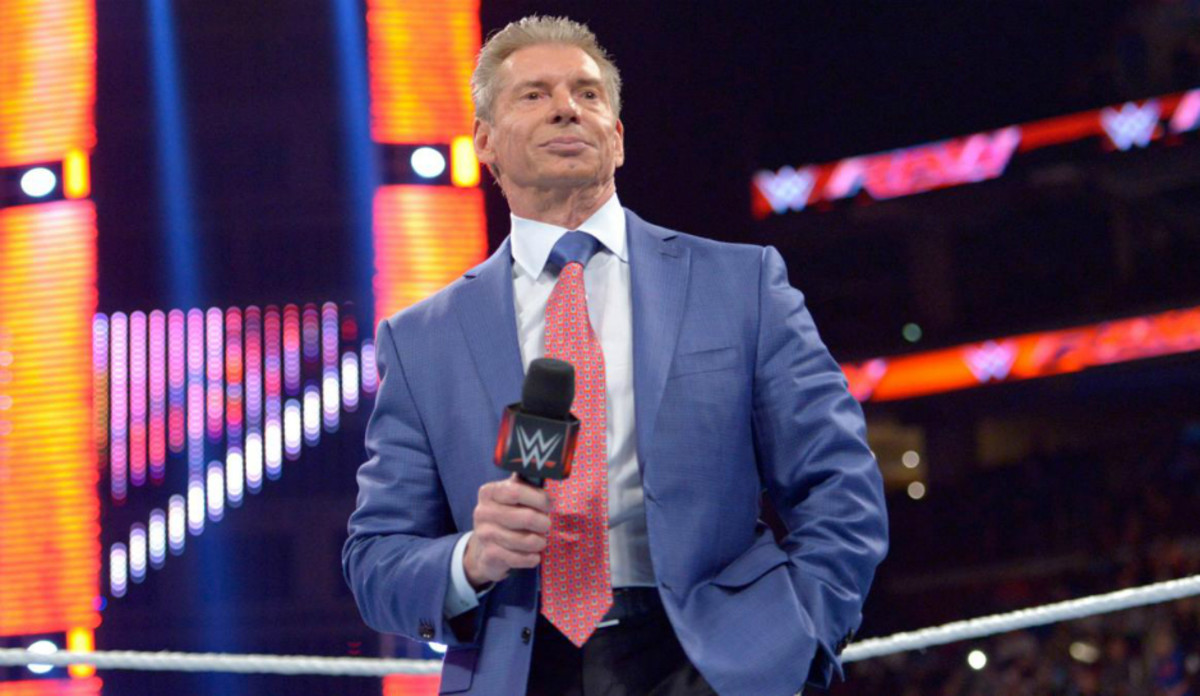 In a new filing with the Securities and Exchange Commission TuesdayOn his return earlier this month, WWE CEO Vince McMahon reversed some of his bylaws amendments, including a notable amendment related to shareholder voting rights.

On Thursday, January 5th, using his authority as owner and controller of the stock, McMahon executed and delivered a written consent that included his election and the election of George Barrios and Michelle Wilson to the Board of Directors.

This also included amendments to the company’s bylaws “which Mr. McMahon indicated are intended to ensure that corporate governance continues to properly enable and uphold shareholder rights”.

McMahon then officially returned to the board of directors on Friday, January 6, and was re-elected to his position as chairman on Monday, January 9.

Then, according to Tuesday’s filing, because there was “high consensus … regarding the decision to conduct a review of strategic alternatives amid the company’s upcoming media rights cycle, and that corporate governance will properly enable and support shareholder rights.” He was executed and given another written consent Monday to “substantively rescind” the amendments made on the 5th.

Brandon Thurston of Wrestlenomics noted that one of McMahon’s initial adjustments required shareholders to approve any corporate deal or media rights deal. Since he is the controlling shareholder, he would have to agree to any such transaction.

With Change Tuesday, that is no longer the case. Since he is now the CEO, he now has the decision-making power that he took back to himself with the bylaws change before he was re-elected to the position.

“No further consent is required from the shareholders of the Company to approve any of the actions taken by Mr. McMahon pursuant to the January 16th approval.”

It was reported Tuesday before Sportico Last Thursday, the Detroit Police and Fire Retirement System petitioned the Delaware Court of Chancery to get a similar class action lawsuit against McMahon recognised.

The suit alleges that he acted wrongly in an attempt to “impose his personal will on WWE and (its board of directors) by claiming to have adopted a package of invalid and unfair bylaws amendments that would have impeded the board from making important business decisions.”

The pension system also claims that McMahon has a lot of voting power because of his Class B shares (10 votes per share) versus Class A shares (1 vote per share). Although he owns 39% of the company’s shares, he controls 81% of the voting power.

They claim that McMahon is in violation of Section 141 of the Delaware Public Company Code and the company’s charter.

Changing the corporate governance structure in the absence of a bargaining chip between WWE and McMahon, the system asserts, “usurps the Board of Directors’ power over important corporate governance functions and entrusts them solely to McMahon as a shareholder.” “Neither Delaware law nor the WWE charter allows the kind of transfer of power that the system says has occurred, and the system wants a declaration of consent void.”

Last week, a contributor File a class action lawsuit against McMahon for changes he made to the bylaws. It is not known if reversing these changes will cause both of the above topics to become moot.