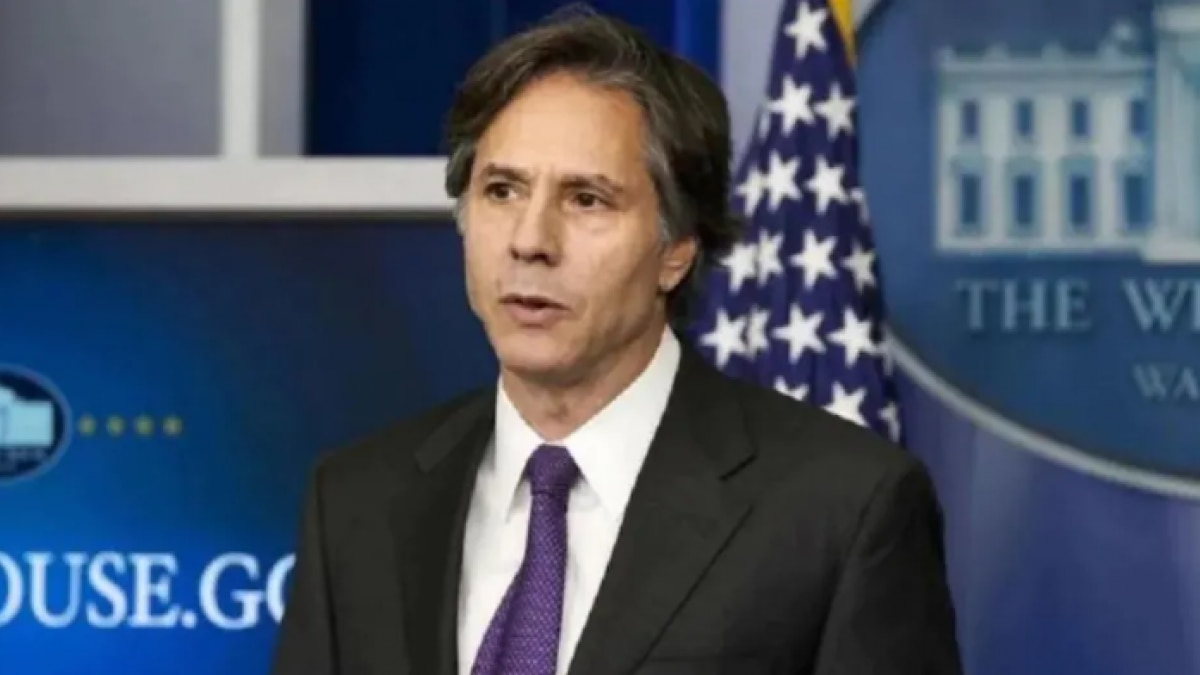 US Secretary of State Anthony Blingen said in a statement on Wednesday that the United States was aware of the process of controlling media outlets and civil society in Pakistan. The U.S. Secretary of State said such restrictions on freedom of expression would undermine the country’s reputation and potential for development.

He was responding to a question from a Pakistani journalist at a press conference on the eve of World Press Freedom Day.

In fact, the journalist questioned, “Pakistan is one of the most dangerous countries in the world for journalists. Many journalists were assassinated last year for exposing crime and corruption and for criticizing certain government policies.” Were abducted and tortured. Did the Foreign Ministry hold bilateral talks with the Pakistani administration?

To which Blinken said, the short answer is yes. We take this matter with our Pakistani colleagues.

“Of course, we have included this in the annual report on human rights, and we are aware of these restrictions on media organizations and civil society organizations in Pakistan,” he said.

According to the World Press Freedom Index, Pakistan has lost 12 points in the past one year and is now below Afghanistan on the list.

According to a report released on May 3, Pakistan is also below India, Sri Lanka and Nepal and above Bangladesh, Iran and China.

Foreign Minister Anthony Blingen said on Tuesday that a vibrant and independent press and informed citizens are essential for any country and its future, including Pakistan. He warned that restricting the free media would undermine freedom of expression.

It undermines Pakistan’s image and ability to move forward, he said. This issue is also raised in our meetings.

Meanwhile, Pakistani Prime Minister Shahbaz Sharif said the government was fully committed to ensuring freedom of the press and expression.

He targeted previous PTI governments for misrepresenting the country’s democracy.

“During the former Imran Khan government, the press freedom index fell by 12 points in Pakistan and 18 points during his tenure. This not only earned him the title of press freedom hunter, but also created a false image of our democracy,” he said.

Meanwhile, on the eve of World Press Freedom Day, the Federal Union of Journalists of Pakistan (PFUJ) pledged to ensure freedom of the press and expression in the country.

In a joint statement issued by PFUJ leaders on Monday, the Imran Khan government in the form of the Media Development Authority of Pakistan (PMDA) amended the Electronic Crime Prevention Act (PECA) to enforce these stringent rules and thereby create martial law. Media applies.

“Such laws are designed to restrict press and freedom of expression and silence the media, but the continued campaign of the PFUJ and civil society organizations has forced the government to withdraw these amendments,” the statement said. In that statement, the tenure of the PTI government was described as terrible for the media.