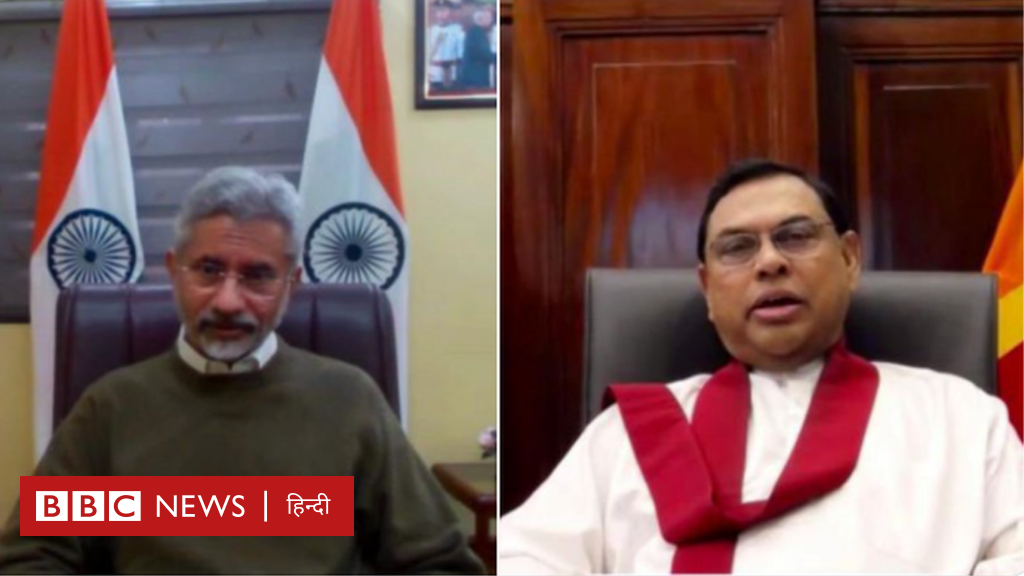 India has once again extended a helping hand to Sri Lanka, which is facing the worst economic crisis in its history. Sri Lanka does not have the money to buy fuel and there is even a power crisis due to it.

Meanwhile, the Indian High Commission in Sri Lanka has stated that India has provided $ 500 million for the purchase of petroleum products.

The Indian High Commission in Sri Lanka said on its Twitter account, “India is once again extending a helping hand. India has proposed a $ 500 million loan for petroleum products to boost bilateral economic partnership.”

What did the Indian High Commission say?

In a statement issued by the Indian High Commission in Sri Lanka on Tuesday, External Affairs Minister S. Jaisankar has written a letter to Sri Lankan Foreign Minister Prof. GL Peiris asking for his help.

Earlier on January 15, at a virtual meeting between Jaisankar and Basil Rajapaksa, talks were held on strengthening bilateral economic ties between India and Sri Lanka.

During the talks, it was reported that India could lend $ 1.5 billion to Sri Lanka to import food, essential commodities, medicines and oil.

In addition, India has recently pledged $ 900 million in assistance to Sri Lanka, according to the Indian High Commission. Of this, $ 400 million will be provided under the SAARC Currency Exchange Agreement.

Sri Lanka is facing the worst economic downturn in its history. To overcome this situation, the government there now expects the help of India and China.

During the meeting on January 15, Indian External Affairs Minister S. Jaisankar had said, “India has always stood by Sri Lanka and will always stand by Sri Lanka in rescuing it from the economic and other problems caused by the Govt-19 epidemic.”

The Sri Lankan government has been pushing across the country for the past few months, unable to control inflation. Face criticism Had to do.

Sri Lanka in the midst of a growing budget deficit Low interest rates I try to print a lot of currency.

Sabugasakanda Thermal Power Station has been shut down due to fuel shortage in Sri Lanka. At the same time, an official says that the Ceylon Electricity Board has only diesel and furnace oil left until Tuesday evening.

The country’s energy minister Uday Kammanabila said in a statement on Monday that the entire country would be plunged into darkness by Wednesday, the Daily Mirror reported.

To produce electricity tomorrow, the furnace will need more than 2,000 metric tons of oil and diesel. If we do not provide enough reserves, most factories and companies will stop working tomorrow, ”he said.

Meanwhile, the Central Bank of Sri Lanka has sold more than half of its gold reserves.

‘The Sunday Times’ He wrote in a statement on January 8 that 54.1% of gold reserves had been used to strengthen foreign exchange reserves.

President of Sri Lanka They blame Govt for these circumstances, but critics blame the government for this.

Among the potential for declining foreign exchange reserves, massive inflation and food shortages President Gotabhaya Rajapaksa That the government is ready to do anything.