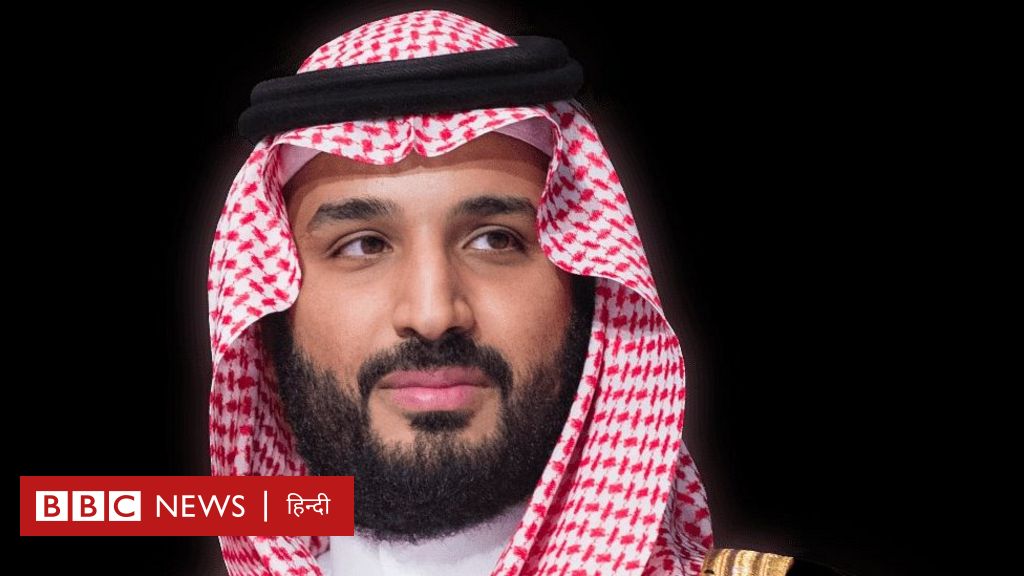 Under the plan, Saudi Arabia’s economy is projected to generate 47 billion riyals by 2030.

The Jeddah Central Project will cover an area of ​​57 lakh square meters.

The project is part of Vision 2030, which aims to create better living opportunities for locals and foreigners in Saudi Arabia.

The project, set up on the Red Sea coast, will further boost the economy of Jeddah, the country’s largest city, Saudi officials said.

According to its master plan, an opera house, a museum, a sports stadium and an oceanarium will be built on it.

The report said that with the cooperation in the fields of tourism, entertainment, culture and sports, the private sector will also have the opportunity to participate in the development project.

What else is in the master plan?

In its master plan it plans a world-class marina beach with facilities such as a beach resort, restaurant, cafe and shopping mall.

The beach here is 2.1 km long, where many recreational activities can be arranged.

The SPA report says that the Jeddah Central Project will be transformed into a ‘smart destination’ with the help of modern technology.

About 500 expert engineers and consultants from five of the world’s best design companies participated in the preparation of the master plan.

According to Saudi officials, the Jetta Central project will have a 9.5 km long coastline where boats, private boats or luxury ships can operate. About 40 percent of the project will be open-air and mobile public services.

The project is being developed by the Jeddah Central Development Authority, which was set up by the Saudi government in 2019 with public investment funding.

Its board of directors includes Saudi Prince Mohammed bin Salman.

According to the report, the project will be completed in three phases. The first phase is targeted to be completed by 2027.

Saudi Arabia is the world’s largest oil exporter to the Middle East. But over the past few years, the Saudi regime has been trying to reduce its trade and economic dependence on oil through other sources.

Crown Prince Mohammed bin Salman wants to make Saudi Arabia an economic and trade hub over the next eight years as part of his Vision 2030.

The crown is part of Prince Salman’s dream project

Muhammad bin Salman sought to show that he was a reformist ruler in a conservative empire. Allowed women to drive. Was not allowed there before coming to power.

The Public Investment Fund of Saudi Arabia also bought United in the Newcastle club Newcastle for 300 million this year.

In 2017, Mohammed bin Salman announced plans to create a new city and business zone called ‘Newem’ covering an area of ​​26,500 square kilometers at a cost of ₹ 500 billion.

Justin Bieber and Bollywood actor Salman Khan held their events in Saudi Arabia in December and the first Formula One race was held there.