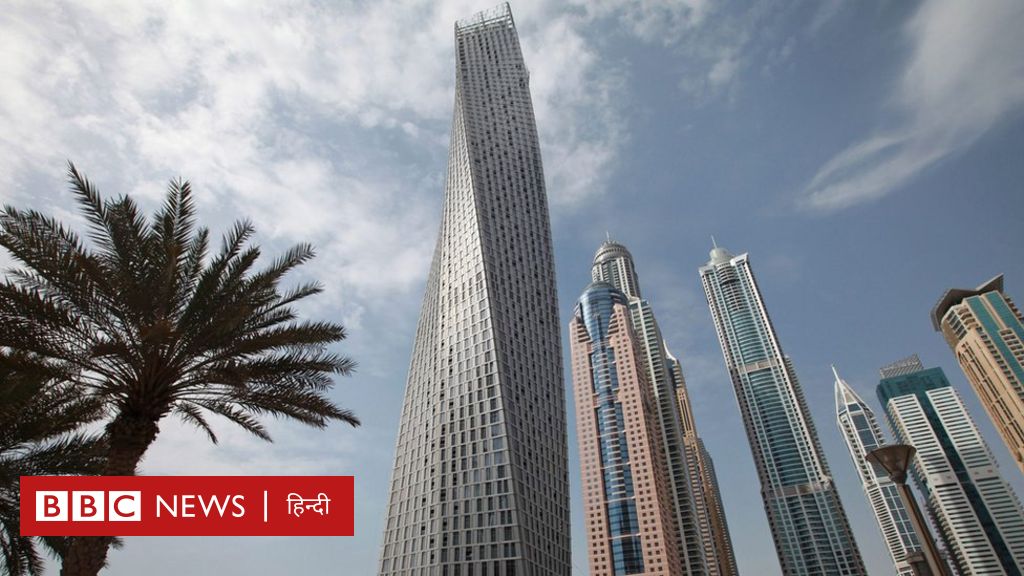 Dubai is emerging as a haven for Russian billionaires fighting sanctions on Russia after the Ukraine war.

Business figures have told the BBC that Russian millionaires and entrepreneurs are flocking in large numbers to the United Arab Emirates.

According to a report, the rate of property purchase by Russian millionaires in Dubai has increased by 67 percent in the first quarter of 2022.

We can tell you that the United Arab Emirates has not condemned Russia for its attack on Ukraine and has not imposed any sanctions on Russia.

The United Arab Emirates still issues visas to Russian citizens who are not banned, while many Western countries have banned it.

According to one estimate, millions of people have fled Russia in the past two months. However, exact figures are not available in this regard.

According to a Russian economist, about 2 lakh Russians fled the country in the first ten days of the war.

Versusone, a company that provides services to companies that come to Dubai and start their operations, has gained a large number of Russian customers over the past few days.

“We have received five times as many inquiries from Russian citizens since the war began,” said George Hosev, CEO of VirtualZone.

Hozeige says the reason for this is that “they are worried about the coming recession, which is why they are coming here to protect their assets.”

With the arrival of Russian citizens, the demand for luxury bungalows and apartments in Dubai has increased.

According to real estate agents, Russians are flocking to Dubai in search of housing, which has led to a rise in property prices.

According to Dubai-based real estate firm Better Homes, property prices have risen by two-thirds in the first quarter of 2022 as Russians buy property.

Modern Living, another real estate agent, told the BBC that it had hired Russian-speaking agents to meet the growing demand.

CEO Diego Geldas says he has received several phone calls from Russian citizens who want to go to Dubai immediately.

“People who come to Dubai do not buy property for investment purposes. They want to make Dubai their second place,” he says.

Many multinational and Russian start-ups move their employees to the United Arab Emirates.

Russian citizen Faad Fatulev is the co-founder of a blockchain technology company with offices in Russia and Ukraine.

After the war began, he and his comrades relocated hundreds of staff to Dubai.

“Because we had to expel hundreds of people from Ukraine and Russia, we could not function as before,” he says.

He also says he decided to relocate his staff to the United Arab Emirates because of the safe economic and political environment to run the business.

Fadulev explains that Russian businessmen are leaving because of sanctions that make it harder to work.

Under such circumstances, the challenge for companies doing business with international customers and brands was greater. This is because most Western companies have severed ties with Russian-based companies.

Global companies such as Goldman Sachs, JPMorgan and Google are closing their offices in Russia and relocating their employees to Dubai.

“Of course there is a flow of talent,” says Fatulev. Now a lot of people are leaving because there are so many restrictions on the business.

Russia’s central bank has banned the use of billions of dollars in foreign reserves held by foreign banks. At the same time, some Russian banks have been removed from the financial news system Swift.

In such a situation, the Russian government has imposed capital-related restrictions to keep its foreign exchange funds safe. In this direction, Russia has banned its citizens from leaving the country with more than 10 thousand dollars in foreign currency.

Intermediaries also take part in this process, taking money in cryptocurrencies from Russian buyers and giving money to sellers in traditional currencies.

Gulf states such as the United Arab Emirates and Saudi Arabia have rejected Western demands for sanctions against Russia.

The United Arab Emirates is one of three countries, with the exception of China and India, which abstained from voting on a UNSC resolution condemning Russia’s invasion of Ukraine last February.

The United Arab Emirates abstained from voting in the UN General Assembly on April 7 to expel Russia from the UN Human Rights Council.

We tell you that the increase in Russian investment in the United Arab Emirates was only a few months after it was added to the UAE gray list by the Financial Action Task Force, an international financial crime watchdog.

This means that measures taken by the United Arab Emirates to stop activities such as money laundering and terrorist financing will face further scrutiny.

The United Arab Emirates government has said it will take serious steps to regulate incoming investment.

In addition, the government has pledged to work with the FATF in areas where improvement is needed.